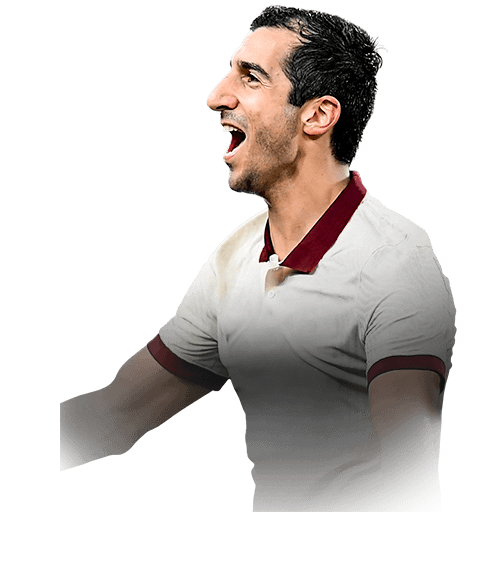 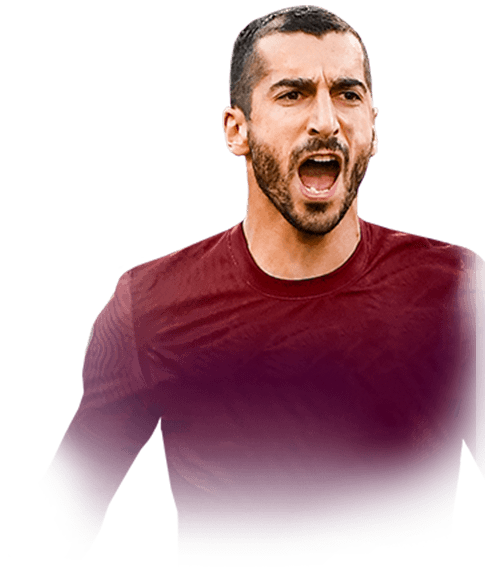 I very good card for around 70k. 5 star weak foot and 4 star skills lets me player him in any attacking position in 4-1-2-1-2. He's been best for me at ST or CAM and having RTTF insigne in the team very much helps Mkhitaryan. They both play best at CAM so you will have to decide who plays on the wing and who is in cam if you want to use both of them. This review is based on him mainly playing CAM and only played on the wing...
Read full review

Well lads, I was very excited to see this card as he strong linked to my red Smalling in my Prem-Serie A-CSL hybrid. I played Mkhi as a CAM in the 4-2-3-1, with Richarlison up top for some added 5 * weak foot action. Using Hunter to boost his pace. I have never reviewed a player before, Mkhitaryan has earned the right to be the first.In his debut, Henrikh Mkhitaryan had 1 G 4 A.One of ...
Read full review

This Card is way too underated.

This is one of the best cards I used this year. He can pass, his shooting for me is unstoppable, because of his shot power he can shoot normally, or with his finesse shot trait and 91 curve he can finesse amazingly and the best thing is his 5 star weak foot. I do no know how this card is so cheap. I would recommend getting him quickly before he gets another upgrade because at that poin...
Read full review
0
/600
Update my avatar Dos and don'ts
Top Rated
New
Controversial
Show comments