So is he worth It?

First of all, I played with his gold card at the beginning of FIFA. He was an amazing CAM.

So this upgraded card should feel better.

And YES It does.

10 games played with this card as CAM. 6 Assists and 2 Goals. Not much but I'll take It.

The most I like about this card Is his passing. And when In shooting position he can shoot with his outside foot trait.

He's not an aggressive attacking oriented CAM but he will get In positions sometimes with His 84 Att.Pos. Comparing him to Forsberg as an Attacking CAM, Forsberg is better, but as CAM who creates chances Brandt is better. Brandt has a possibility to be an 88 rated IF B.D win In the champions league round 16.

Stamina as a CAM

Even though his agility at 87, you feel his turning a little slow because of his Body type and height (185cm) 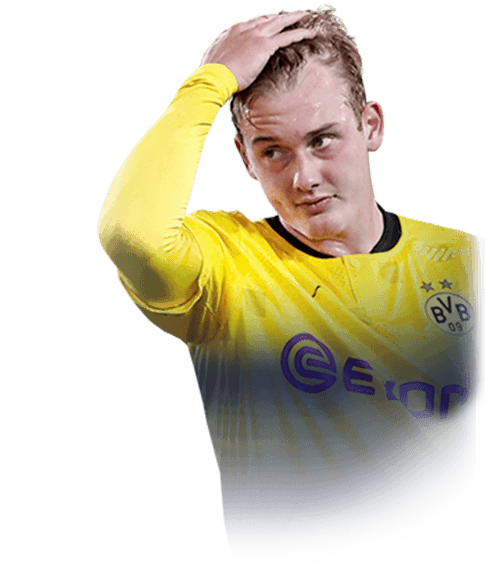 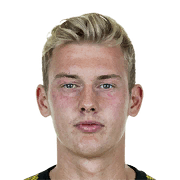 Why you should buy Brandt

Why you should buy Brandt... So Brandt is a really well rounded cm that can be used to create chanches or score goals. I would recomend you to use him as a cm since he is an insane passer that will not dissapoint you, he can creat passes like kavin de bruyne and can score nice goals combined with a deadeye!
Read full review

By far the best cam i've ever had in ultimate team, shot, dribbling, passing, he has everything a complete cam needs.I've used him quite a lot, and for 108.000 credits i think it's a steal.This player with the maestro chemistry is freaking insane, i think it's worth not to improve pace in favour of the other stats a cam needs.
Read full review

Something a little different.

So I have been using Brandt as a striker, because I enjoy the 4-4-2 and without lewa or Haaland there isnt may options for a second striker. So, did this strange idea work?
Read full review
0
/600
Update my avatar Dos and don'ts
Top Rated
New
Controversial
Show comments