Lucy enough to pack this Mexican salsa dancer in an untradeable pack and dear me he is mental. His speed and agility make him burst past any defender on the game with just one touch. If you pass into him and hold rt/r2 while moving the stick towards the goal he just FLIES past everyone. Also, while he's not sprinting through people his dribbling allows him to shake off defenders like a mexican woman's hips. Not to mention his shooting is somehow the next Elon Musk rocket flying to find the defenders he just left, only to be stopped by the poor poor net. Ive played 15 games with him and he has 25 goals 10 assists. Overall, USE THIS CARD. I used him striker and winger in a 4-1-2-1-2(2) and 4-4-2 respectively.

i preferred him striker but he was a great winger also. 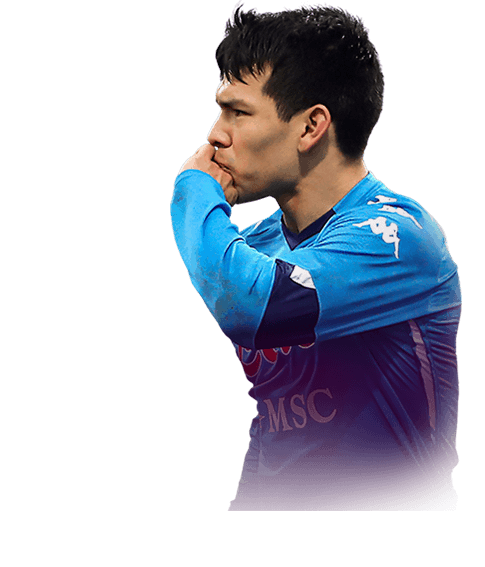 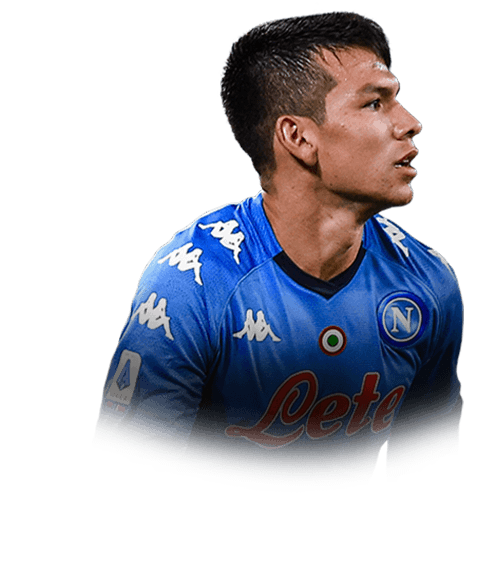 Since Fifa has a lack of good and pacy right wingers, i wanted to try this little beast.PACE: I think everyone agrees, that this years Fifa is all about PACE and guess what? He is an atomic ant! He is very quick with and without the ball so I scored a ton of goals with through balls, which is clearly the meta this year.DRIBBLING: his balance isn't the best so I s...
Read full review 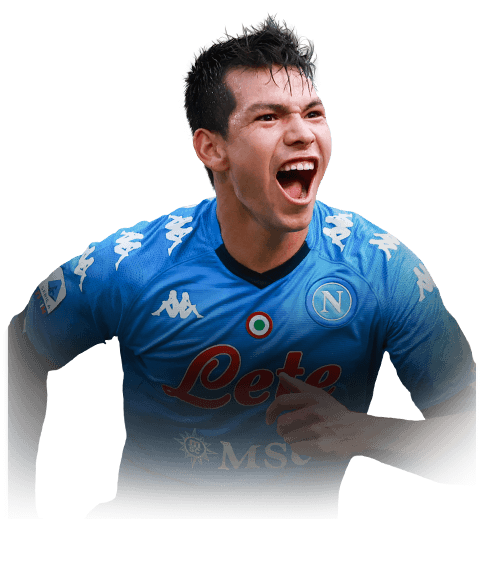 Hello, today I was able to play with this beast as I got him in Fut Champs rewards, and I was really looking forward to play with him as I’m Mexican and you rarely see non-icons good Mexicans, First of all he is really fast, he is almost the fastest in game, tied with Alphonso. He has a really good agility and dribbling, with marksman he has good finishing and long shots, and even better dribbling. This card is just perfe...
Read full review