I'm not gunna sit here as say he is the best player in the game but he finishes quite literally anything, if you are in the penalty box he will score even on his right foot sometimes because of the finesse shot trait it can sneak in. He isn't game breaking but he has been bagging the goals for me, he played st next to the showdown Malen and neymar at cam and outscored them both combined he just always seems to be in the right position, his chips are sensational, and a finesse shot on that left boot will sail in. I think atm for 150k its a rip off but at any less than 100k its a steal.

actually very quick with a hunter

is very good on the ball with his traits

A little bit slow but it isn't ridiculously slow 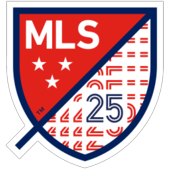 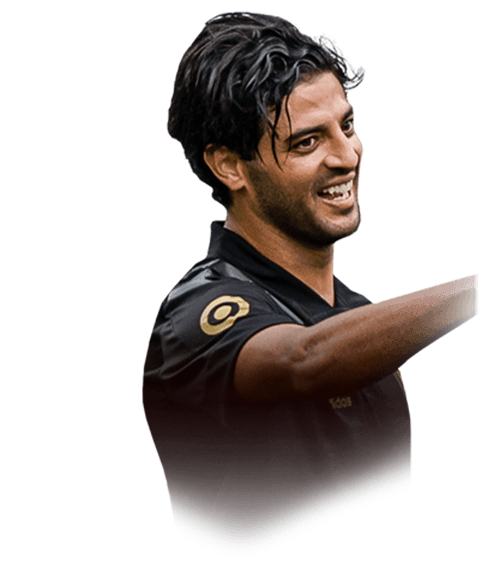 Well, guys!I hope you're all fine.I made the Future Stars Party Bag without high expectations and i packed Carlos Vela 87. Tbh, I like very much see Vela play in real life and I think he could be a better player if he really loved football. Anyway, I kind of liked to pack him.So I tried to play with him in a ST position and I really enjoyed tbh. He is fast (but not that much but with engine or hunter he...
Read full review

Carlos Vela One of My Favorite players in FIFA im don't going to say he's Meta but i do believe his good this year have played 546 games with him picked up this card the day it drop in the RB promo. i have score a lot of goals i do play SB every week on legendary 19 to 20 games to get elite 1 so don't know how many are squad battle and how many are champs and rivals
Read full review
0
/600
Update my avatar Dos and don'ts
Top Rated
New
Controversial
Show comments