Since I wrote my first ever Revew on his Base Card "Insane nearly Kante Level!"

I was going to do another Review on my most favorite Player IRL!

I gave him a Hunter and when i saw his stats on Futbin, my Zeze was tingling. I thought Holy Frick, what a Card.. ALL face Stats over 92.. Thats Kimmich Gang!

So enough of this Waffling, coming to his IG Feeling, least to say he is amazing. It feels Like TOTY Kante but on Steroids. This guy can do EVERYTHING except making 4* Skill Moves, but you do not need it with him. THE BALL IS STICKY TO HIS FEET LIKE A BURDOCK! (Translated via Google Translate, hope this is not nonsense LOL).

Nevermind, i was Playing Div Rivals for the first time in 1 1/2 Months in DIV 1. After taking such a break of making League SBC's and other SBC's i was fucked without him. After I bought him, I played him in CDM first.. Insane, his runs forward from there are Deadly, but also Defensively he is always where you need him. I thought he would be a little bit of a waste back there.. After Crafting a Base/Mid ICON SBC, I was able to pack Mid Essien from it. Packing a Defensively B2B Mid was making it able for me to Put Kimmich at CAM and my God, his first 2 Games he scored 5 Goals and won me the Game by himself. THIS MAN IS UNSTOPPABLE HE IS SO FAST AND AGILE MY GOD!

So for arround 2 Million Coins i will give him 10/10 for Everything. Unbelieveable Card and Unbelieveable Player IRL! Have a Nice Day guys!! 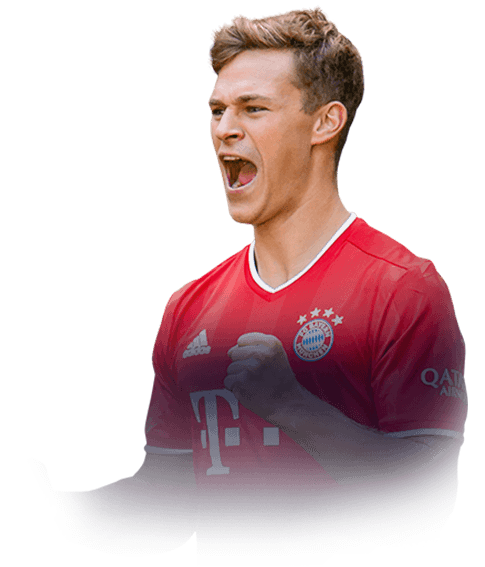 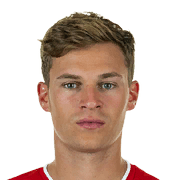 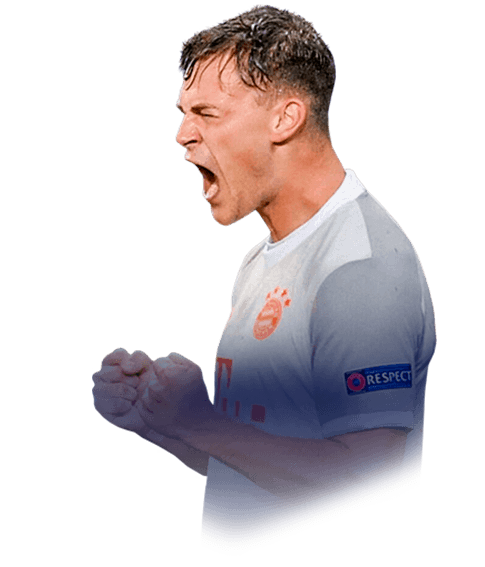 I'm sorry if my english isn't perfect throughout this review, i'm Dutch myself. Joshua Kimmich, what a card. Since the beginning of the game i played with his normal card, which i upgraded to his IF. I really enjoyed his IF and when i saw this TOTGS-card i had to get it. So I bought him in put him in my squad next to Kante. I use kimmich in a free role which means he shows up in front of goal from time to ...
Read full review 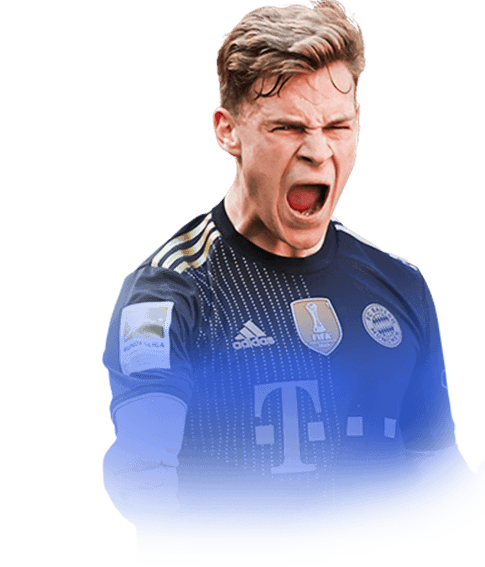 Hi guys, first of all , my yt channel about reviews is therainkiller but i´ll do the review here.I always wanted a version of kimmich with skills , so this a great advance.I used him as cm (division 1) in a 4-2-2-2 with de jong tots as a box to box midfielder, played 4 games with him , scored 6 goals and give 1 assistThe best chem. style for him is basic because you boost every stat , i think it isn´...
Read full review
0
/600
Update my avatar Dos and don'ts
Top Rated
New
Controversial
Show comments