Lucas Ocampos, as a Sevilla fan I've been waiting for this card but with 0 expectations. I haven't tried his RuleBreakers because I wanted him as a Box2Box and I need the stamina, so I was looking forward to an IF with upgraded defensive stats to replace the gold version of him in my Sevilla squad.

Oh boy did I underestimate this card. Playing as a CM on the right side in a 41212 narrow formation, it was like he's made for it. The offensive runs he makes are an extension of my brain. His offensive AI fills the role so much better than his normal gold card. If I had to compare his gold card to another player I've played with before it would be normal gold Kessie with 4 star skills.

But this upgraded version really reminds me of Mid Icon Ballack when he's on the ball. Ofcourse Ballack is defensively better, but the Shadow I put on Ocampos to upgrade his defense makes him more than capable to defend, and his blitzing speed makes up for that difference in defending. Offensively this guy is 100% better than Mid Icon Ballack. Ocampos shot isn't super accurate so finesse shot I would not recommend, but his power shots convert at a high rate. Dribbles, making runs, bullying defenders, tracking back, Ocampos does it all and fits my style of play perfectly. Even outperforming my front 3 output wise (Goals and Assists), a feed that no other player have accomplished for me to date. Though I have to say that he has a noticeable weak foot, hence I would not recommend him for the CAM role.

In my opinion similar but better and more exciting to play with than Mid Icon Ballack, and with his price at the moment of writing being just 3,3% of what Ballack costs I would consider him a steal. 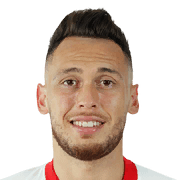 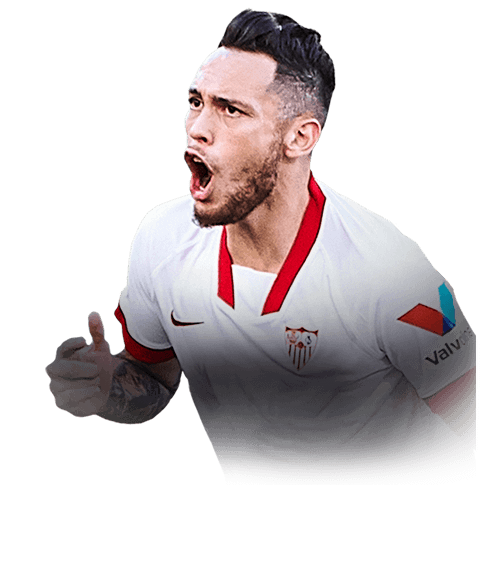 So most of you guys will look at this card and the 81 agility combined with his 85k price and will forget about him for the rest of the year. As most of you guys do at any stage of the year you will spend hours and hours building teams just to try out new cards and have some fun. I did exactly that and came up with a brilliant idea for a team with the Diego Carlos link. I really wanted him into my team so I found Ocampos a...
Read full review
0
/600
Update my avatar Dos and don'ts
Top Rated
New
Controversial
Show comments