Was not planning to do this card at all since it got leaked out, but WOW this card has amazed me in surprising ways. So, Payet has been vital in my squads FUT Champs campaign as he's played 12 games scoring 9 and having 6 assists. Doesn't seem much but he's scored a hattrick and contributed in so many ways such as being the main playmaker in the middle of the park. He's the CAM in my squad which I play a 4312 with him, Mbappe, and Diatta up front which is the craziest attack I ever had in FIFA. The man is a literal God on the ball being so agile and smooth with the dribbling, the finishing is just pure class, slap a hunter on him and he's fast as hell, and with having the upgraded weak foot; not fair at all. People will question his body type being stocky, but literally there wasn't a problem with him being stocky. He would use his stockiness to his advantage shrugging off defenders easily and then leaving them in the dust banging in a nice finesse shot in the top corner. A good value SBC to do for a top quality player. I definitely recommend him since he's easy to link with and is a great player. 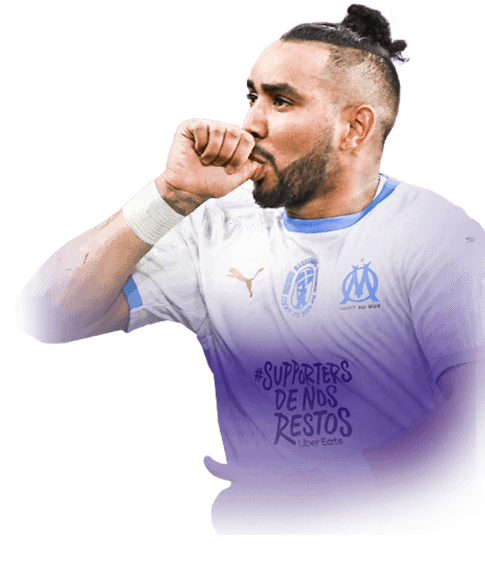 I’ve only got a few games in since he just came out but, seeing the initial hate this card is getting, I felt obligated to report that his shot is absolutely broken, especially on one time shots and breakaways. It’s a full tier of shot power higher than my Socrates. You can’t even track the ball, you just see the net move. 4 star skills is a let down but his step overs and fake shot croquetas are as smooth as they get...
Read full review

This card is great and fun to use. I did his card out of necessity in order to have a link between Neymar and BPL players. I didn't have very high expectations, but overall he was quite impressive.Pace- He feels quite quick with hunter and does well in running in a straight line. He doesn't feel electric quick, but it's just enough for the CAM position.Shooting-His best attribute. He hits absolute r...
Read full review

I’ve only got a 25 game,but, seeing the memories this player brings me back, I felt obligated to report that his card is absolutely broken, especially his shots and passes. You can’t even track the ball, you just see the net move. 4 star skills is amazing and his step overs and fake shot croquetas are the best I've seen this year. Free kicks are lethal. Strong links too as he is french so...
Read full review
0
/600
Update my avatar Dos and don'ts
Top Rated
New
Controversial
Show comments