well, I don't have a lot to say about him, because I have played only 12 games with him. but in those 12 games, he was nothing but phenomenal ( all division rivals, division 3 ). he scored 17 goals and assisted 4 more. I think everyone knows how cracked he is in game.at the start of the game ( September - November ) , everyone used him and for some players he was a club legend. and now he is better than ever. his pace is second to none, very responsive on the ball and scores at least 90% of the shots. but now I just want to talk about him irl, people are making fun of him because he misses chances, but those people forget that it is his first EPL ( 6 goals and 8 assists is still not the worst ) and that he plays for one of the biggest clubs in England. those people forget how great player he was in RB Leipzig, and he still has his talent and just need to gain his confidence back. and back to the card:

outruns almost every defender in the game, really rapid.

as I said before, every shot goes in the back of the net.

don't get me wrong, his passing is not bad. but still, not the greatest.

very responsive on the ball. agility is ok and the balance is good.

not very strong, not very weak. 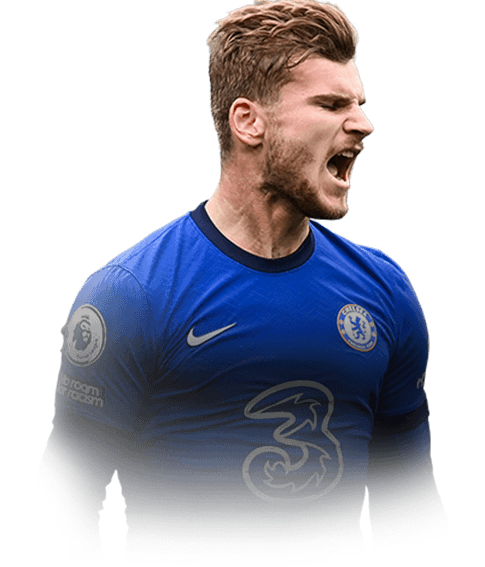 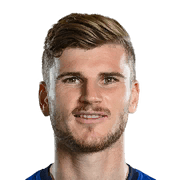 Timo is a goal scoring machine in early FIFA 21 FUT, and I don't see why he won't be an issue for FUT teams all game long. Once you see Timo trying to making a run just send a through ball and watch him go to work. It amazing how some players just play amazing in game and get certain animations. I tried Richarlison and Rodrigo prior to sniping a Timo when he was extinct, and they really don't compare at all. You just feel t...
Read full review

I used Werner last year, all his cards... And damn... He is amazing this year! Scored for me 29 goals in 7 games!I know he is expensive, but if you have coins, try to snipe him for 200k RIGHT NOW.
Read full review 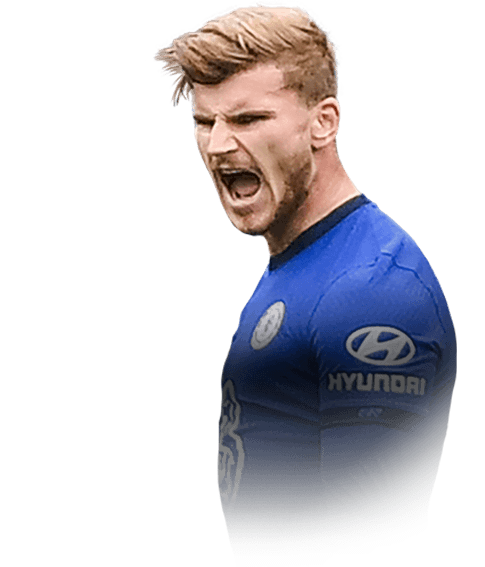 I received this Werner from my gold 2 rewards, and built a pretty cool team with him for this weekend league. I was worried about his 3* skill moves and his low passing stats, especially since he was replacing my baby Baggio as Eden hazard ST partner in a 41212(2). I played 6 Div2 rivals games with him, as well as my 30 weekend league games (Gold1 20/30). He has 36 goals and 20 assists in those 36 games, w...
Read full review
0
/600
Update my avatar Dos and don'ts
Top Rated
New
Controversial
Show comments