How on earth can a player like this, with these stats be worth less than 300,000 coins. He is unstoppable on them wings and if you're having a 1v1 against him his agility and his ability to work his way round you will send you entirely. IMO, other than things out of game like links or position etc... his only real con is his height - strength obviously matters a lot towards their ability to muscle players off, but obviously being so short and having such an agile and lean figure he can be muscled off with ease (that is of-course if you can even get near him). Its hard to rate him as he is the exact point before getting into my team but also the exact point where i feel like he is good enough for my team. So i just went for a 9.65. If you get his red pick then be gassed as he feels like a 500-600k card ingame. I'd use a marksman on him because its just overall better than a hawk - more strength and shooting + the 1 dribbling i'd take over just 5 sprint speed.

I tried him st and lam and personally i loved the st, but like i said the physicals are a little annoying and its great to use the pace and run down the wing and just generally do good nice dribbling. 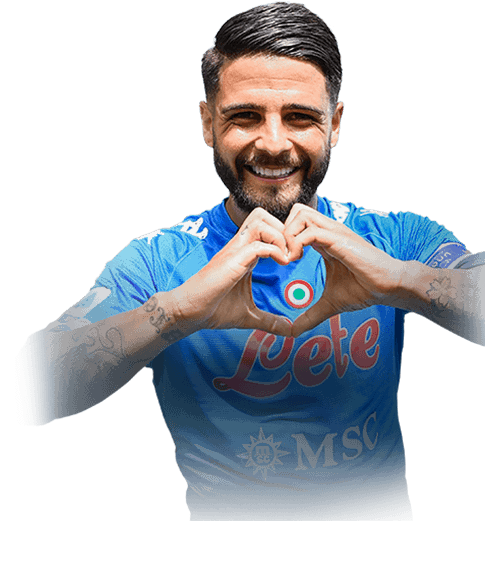 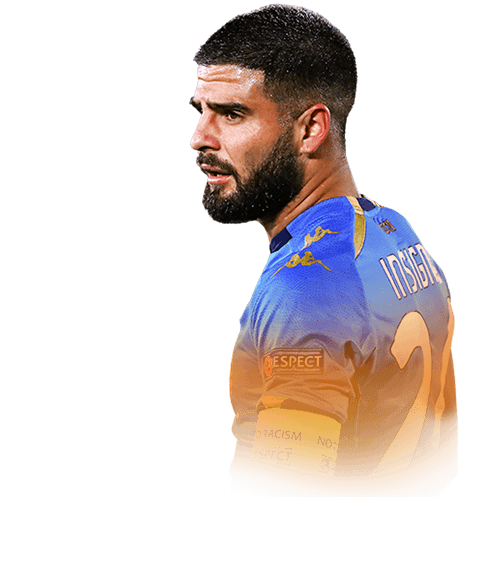 This card is already stacked for a LM but if you move him to CAM then he's near enough unplayable. His agility 4 star skills and speed mean he can get round anyone in a 1v1 and get himself in a pocket of space to create a chance or find a pass out. This card is also a lot better then his inform and gold card as he feels more responsive and agile then both. Defiantly worth getting for a serie A team.
Read full review 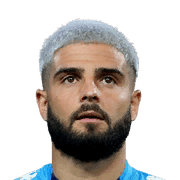 I play a 4-4-1-1 with Insigne (maestro) playing CF behind Lautaro (deadeye). Where to start... he's just incredible. He is tiny but that almost helps him in this game. His height and dribbling are perfect together especially with the rb dribbling. I have lautaro play as a target man and instruct insigne to get in behind and they play off each other well. his passing is incredible and he feels really rapid. even tho he...
Read full review

I only packed him yesterday out of a guaranteed Serie a pack but i already know how good this man is. Before him I used RTTF Hazard and am still using him because of the links with TOTS Isak and Llorente. Insigne is a supersub for now but i really want him in the starting 11. I might be able to put Lukaku as striker but i wouldn't be able to use isak. And to use isak and lukaku next to eachother is a bit to much for me XD. ...
Read full review
0
/600
Update my avatar Dos and don'ts
Top Rated
New
Controversial
Show comments