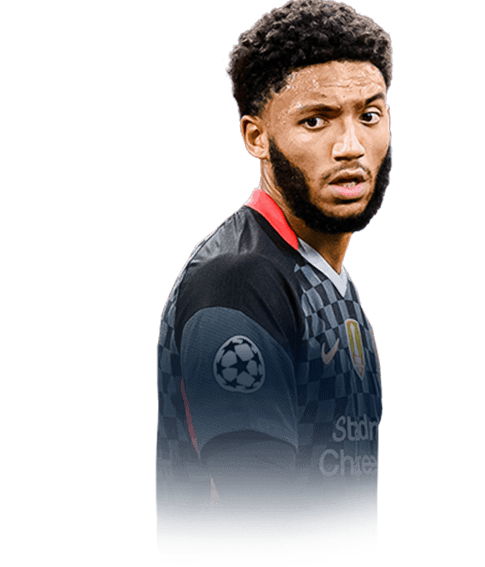 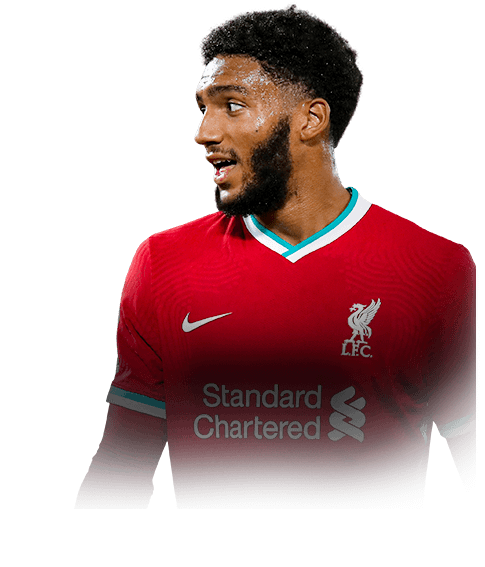 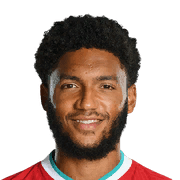 Im pretty sure that we will be seeing Gomez for few months, he is really solid centre back! Hes quite expensive, but i guess he can go even higher. For 100k we got amazing player who can easly catch aubameyang or wener. GO FOR HIM
Read full review
0
/600
Update my avatar House rules
Top Rated
New
Controversial
Show comments