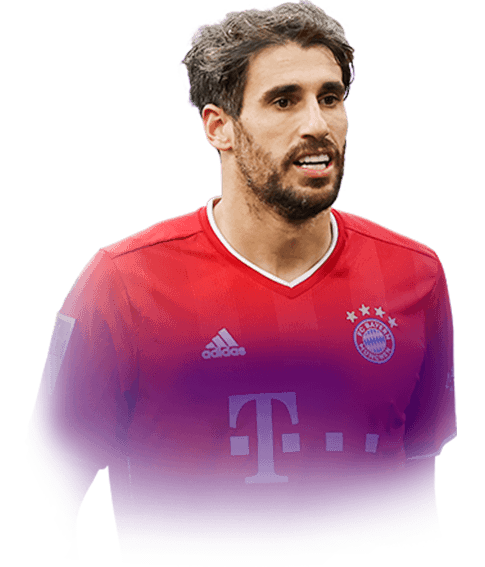 Good choice for CB position so far he's good at interceptions, tackling but he will need to play in a good connection and someone fast beside him and if you're FC Bayern fan surely do him as he will be a last special card for him i used him in many formations and only could be good as a CB
Read full review
0
/600
Update my avatar Dos and don'ts
Top Rated
New
Controversial
Show comments