Hi guys, I did this review on my YT channel (Luiselme) so if u want a visual review u can go and check it :)

So, Jones, i remember using his f.s version and it was an incredible box to box CM, now EA releases a futties version that it´s being hated because of it´s price (220k it´s high), but I must admit I really liked this version.

PACE: Because of his body type and height I expected him to feel a bit slow when running, but no, obviously he is not Adama but he does the job, is a good pace

SHOOTING: I scored 1 goal with him and I must admit I expected his outside the box shoots to be better but they are a bit underwhealming, but inside the box it´s impossible to him to miss, his finishing is actually good and shot power helps a lot .

PASSES: Seriously, his passes are sooo good , he can rock passes from the middle of the pitch and they arrive perfectly, I hihgly recommend to pass with him,If u are a type of player that likes doing long passes this Jones is your player :)

DEFENDING: I admit his defending is good as a CM box to box but sometimes, those 83 REACTIONS can let him down when reacting fast for doing an interception, that was a bit underwhealimng, EA should have boosted his defending and reactions for that price, but that standing tackles are godly, also he doesn´t lets rebounds when cutting, so it´s a decent defending.

DRIBBLING: His 4* SM is actually OK, he can dribble fast surpringsily, i expected his dribbling to be slow but no, he can do any skill move in a good way, I hihgly recommend u to dribble with him.

PHYSICALLY: His physical is actually GOD, he can push any offensive player like lukaku or cr7 without any problem, that´s why his tackles are so good, i didn´t expected him to be so strong.

CONCLUSIONS: If u want a premier league box to box player , do him , u can pair him with Allan for example, that will be a good partnership, Otherwise, don´t do the SBC because it´s price is high.

Hope u liked and enjoyed my review I always try my best :D 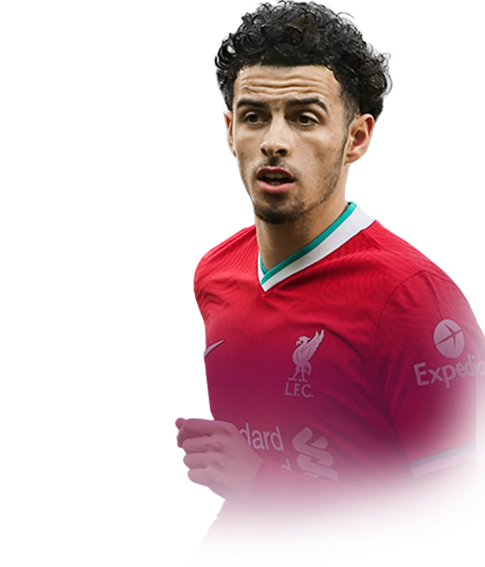 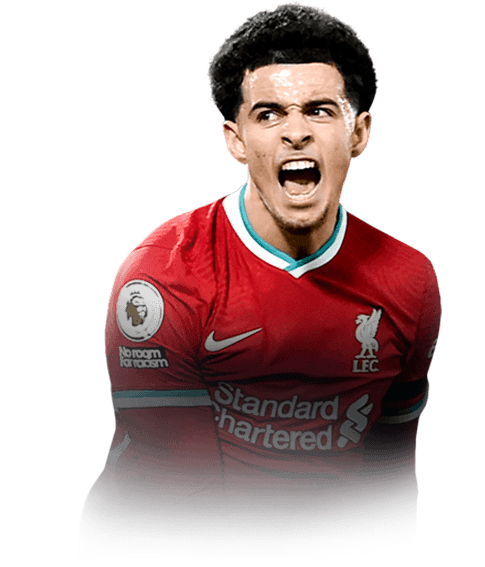 This guy is an amazing b2b on fifa 21 i have to say. His ability to defend and quickly go into a counter attack is fantastic. i am playing him with bruno fernandes at cdm so 2 amazing b2b's. Its fair to say that he will definitely be in my team until tots because he is amazing. I'll start with the cons. hes 6'1 with High and average+ body type and only 84 agility and 82 balance. he isn't going to be the most amazing on the ...
Read full review

Just What I needed!

My squad is mostly untradeable, and I only have two tradeable players in my entire club (gold VVD and gold Courtois). Therefore, my squad is very set in stone, and it's rare that good players are available to improve this team. So when Curtis Jones showed up in the SBCs, I was delighted that I could finally upgrade my standard gold Wijnaldum. Unfortunately, I had to use Wijnaldum in the SBC, so after 300+ glorious games, I ...
Read full review

Never written a review but once I played with this card I knew I needed to. I've used headliners Goretzka for 200+ games and this card is genuinely worlds ahead. In my team, he is used as a more attacking center mid but with his high-high work rates he does his fair share on defense as well. I know it is rather cliche, and I can't point to a singular stat on the card that justifies it, but he is always in the right place at...
Read full review
0
/600
Update my avatar Dos and don'ts
Top Rated
New
Controversial
Show comments