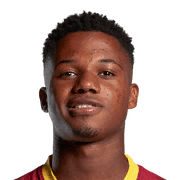 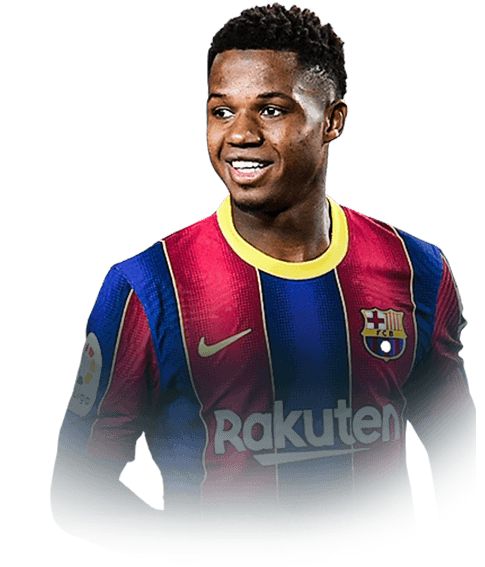 When I first saw that this card was coming I wanted him because he fits in my team but when I saw the requirements I thought it was overpriced, I still did the sbc and I am happy I did it. He is absolutely phenomenal for me and is the best player I have used this fifa. I have used him in 3 games and he scored already 12 times and has 3 assists. His dribbling is perfect and all his shots are goals. He is also extremely fast,...
Read full review 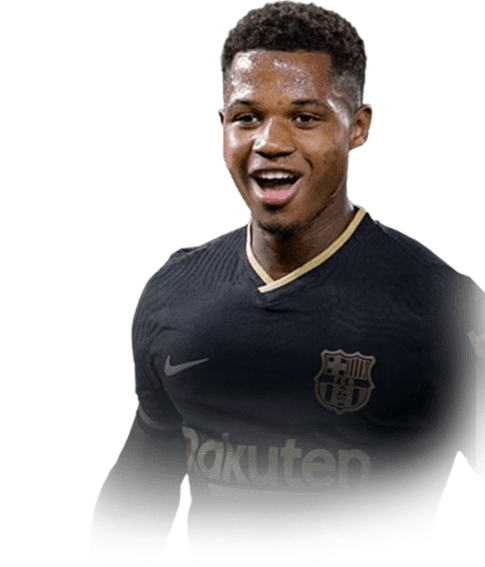 Packed him in a 81+ pack and he is so good; i play him in ST position but he can also play in CAM position.he has a lean body type so on the ball is really fast and agile and you can turn him and find the space between the defenders.if you like players like Ben yedder he's the right guy for you!
Read full review

Solid player that I've been using as a striker. He has changed my attack which was difficult because I had Promes in his position originally. But he has shown his worth and I definitely recommend him.
Read full review
0
/600
Update my avatar Dos and don'ts
Top Rated
New
Controversial
Show comments