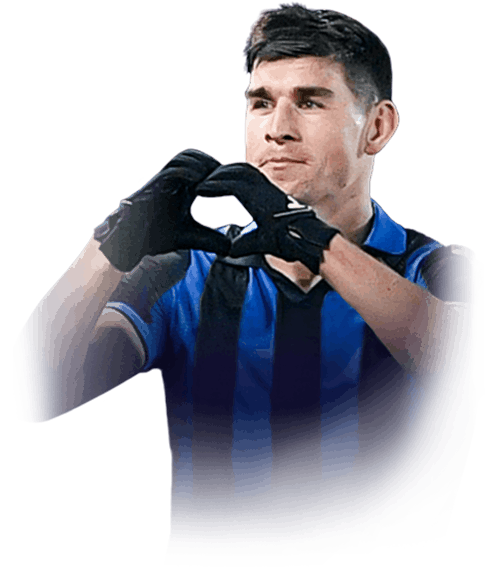 His real-life stats are currently 1 goals and 1 assists in 7 matches in domestic competition. He also received 2 yellow cards and 0 red cards.

Whether you think this POTM is deserved or not, I would highly recommend anyone to do this SBC. The prize is ridiculously low for getting a player who has basically the same stats as Mid Seedorf (350k). Incredible long shot and shot power, perfect substitute for my Serie A team. Give him Guardian, Engine or Powerhouse and this guy will suprise you positively.

I used him as an attacking cdm in the formation 4231 he played very good he can score from anywhere and hes passes are incredible and even he win a lot of ballas he also defend because of his physical, he does not move very well but for his position he moves good i like it very much.