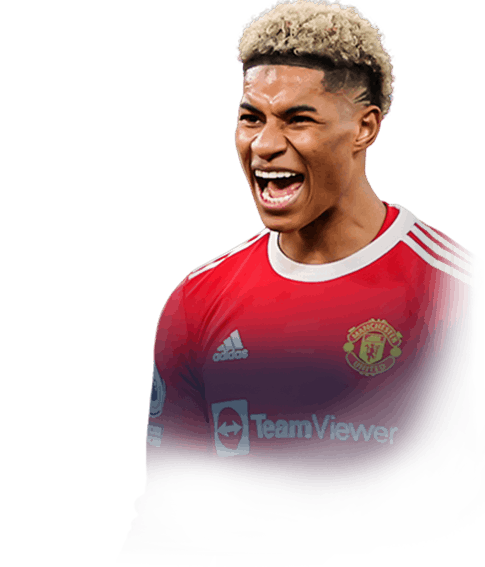 0
Sub out
Upcoming Matches
P. Chemistry
Squad chemistry
ST
92
RW
93
LW
93
CF
93
RF
93
LF
93
CAM
92
CM
87
RM
93
LM
93
CDM
73
CB
66
LB
72
LWB
76
RB
72
RWB
76
Reset
Basic
Sniper
Finisher
Deadeye
Marksman
Hawk
Artist
Architect
Powerhouse
Maestro
Engine
Sentinel
Guardian
Gladiator
Backbone
Anchor
Hunter
Catalyst
Shadow
Comments
Reviews
0
/600
Click here to verify your account in order to comment Update my avatar Dos and don'ts
Top Rated
New
Controversial
Show comments
Top Reviews
Only logged in users can submit a review
A review must be written in English
At least 200 characters are required.
Compare this player to other similar players you have used(optional).
If you import your club to FUTBIN or send us an image with the player data(fill the form below) your review will be marked as verified.
Include what you liked about the player in the pros area and what you disliked about the player in the cons area.
Your review will be manually checked during the next 24 hours.
Chem Style Used
Formations
Position
Rate Player Base Stats (1-10)
Pace
5
Shooting
5
Passing
5
Dribbling
5
Defending
5
Physicality
5
Most Used In:
Submit Review

*Take everything with a pinch of salt because I'm not amazing at this game and it might just be skill issue* I got him out of a pick a while back and I've been running him as a lm in 442. To be honest, I don't really like this card. His left stick feels really really stiff for some reason despite having 92 agility and decent dribbling stats (I tried finisher as well). His AI runs are okay down the wing and he does track back to defend and it isn't terrible because of his speed. I found big problems with his through balls behind the defence as it often either gets intercepted or it just goes way too far to a point where raspadori can't even get there. His skill moves are not bad but it isn't great, elasticos and stuff work how you expect them to albeit a little slow. His positioning sometimes is a bit too central even though he has normal instructions and can sometime leave the lm area gaping open for the opposition to run through. Overall, he does the job but I would not recommend this card to anyone wants to try this card, just get zaha or something.

Costs way too much for this time of year