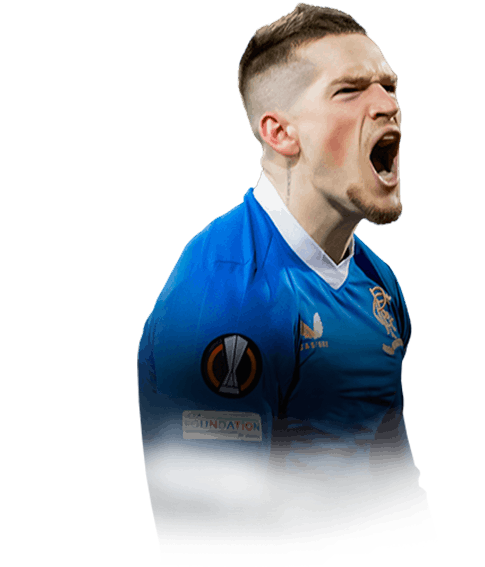 0
Sub out
Upcoming Matches
P. Chemistry
Squad chemistry
ST
86
RW
89
LW
89
CF
89
RF
89
LF
89
CAM
88
CM
82
RM
88
LM
88
CDM
65
CB
55
LB
65
LWB
69
RB
65
RWB
69
Reset
Basic
Sniper
Finisher
Deadeye
Marksman
Hawk
Artist
Architect
Powerhouse
Maestro
Engine
Sentinel
Guardian
Gladiator
Backbone
Anchor
Hunter
Catalyst
Shadow
Comments
Reviews
0
/600
Click here to verify your account in order to comment Update my avatar Dos and don'ts
Top Rated
New
Controversial
Show comments
Top Reviews
Only logged in users can submit a review
A review must be written in English
At least 200 characters are required.
Compare this player to other similar players you have used(optional).
If you import your club to FUTBIN or send us an image with the player data(fill the form below) your review will be marked as verified.
Include what you liked about the player in the pros area and what you disliked about the player in the cons area.
Your review will be manually checked during the next 24 hours.
Chem Style Used
Formations
Position
Rate Player Base Stats (1-10)
Pace
5
Shooting
5
Passing
5
Dribbling
5
Defending
5
Physicality
5
Most Used In:
Submit Review

Kent is a player comparable to someone like Ben Yedder IMO. So I thought I could get some variety in my daily gaming. I like to try not player and I struggled most of the time to enjoy the very meta players like Mbappe. But this player is something else. He finished everything, his movement is great and a great opposite to my Mkyhtarian in the attack. I love players with the 5-star weak foot which makes finishing a lot easier and you do not have to worry too much about it. I highly recommend finishing him as soon as possible and linking him with an England Icon or when possible Tavenier.

Most op and probably best striker in game comparable to TOTS ben yedder last year. I played a 41212(2) played him and mbappe as strikers and ginola as a cam to say the least kent clowns on mbappe for his price mbappe scored alot as well but not as much as kent by far.

Links very hard to have him on full chem

When he dropped my first reaction was "F*ck". But after completing him I have become the one thing I swore I would destroy. Kent is still a rat and is amazing. He is agile and fast and slips past defenders like nothing. His 5* wf gives him the opportunity to go both ways and fb varane stands no chance. I use him as a supersub and often replaces my benzema at left striker with fb Neymar next to him. His passing is surprisingly good and shooting isn't a problem at all. Definitely a L for the people who didn't do him.