Initially I wanted to use the card as a outside CAM but decided against it, This card is slowly becoming my favourite central CAM in the game, his comparable for me is Messi, the finesse shots are not as good as Messis but they are still really good, Value for coins for me is a 9/10 (it would be a 10/10 but the sprint speed can sometimes be an issues not major though)

-Good Dribbling for the most part

-In bad gameplay the reactions can be an issue 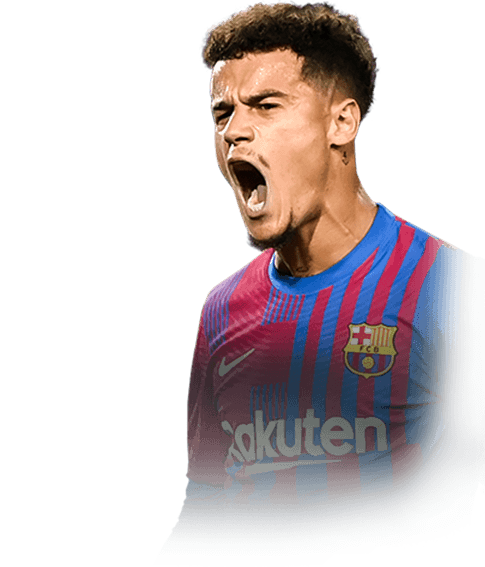 Decided to do this card regardless of the overall conscientious that he was overpriced and overhyped(by leaks). However after packing WW Hazard this card looked perfect to play in the middle of a 4231 with him. While the overpriced shouts may be a little true this card is one of the most fun I've used all year. He has some of the best dribbling I've used this year while having great pace(with a hunter) and very good shootin...
Read full review

This is my first review on FUTBIN and damn Coutinho deserves it.What can I say but Wow, the card ive been looking for. I seen the big price tag wrapped around his neck like a xmas bow and thought nah he wasn't my guy. A few games later he appears on the enemy team. Coutinho slowly, carefully and skilfully dismembers my team 1 by 1. My defence look like a bunch of drunk clowns as th...
Read full review 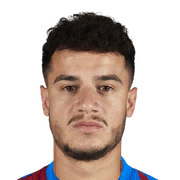 Good morning everyoneAt the beginning of FIFA I decided to test this player, because due to his characteristics, league, nation and attributes, he fit in very well with my team.I have used it from CM in a 4321 line-up on the left side, the best thing this player has is his dribbling, thanks to him and with his acceleration of 74 he does not notice anything slow, it is very easy to get rid...
Read full review
0
/600
Click here to verify your account in order to comment Update my avatar Dos and don'ts
Top Rated
New
Controversial
Show comments