Very versatile player, I played him at 4 positions. LB, CDM, CM and RM.

He's a great runner, good stamina combined with enough pace, this makes him almost a cockroach, always sticking to the opponent and running everywhere.

Not a great shooter, he may do the work near the keeper, sometimes makes good finesse but rarely. I prefer delivering a pass or dribbling and crossing.

Passing, great passing. Crazy short passes, never misses. Great long passes, but, he ain't very good at giving air passes. Neither crosses, if you have luck, maybe a good striker will finish the cross, but try to evade that situation by dribbling or passing back.

Very good dribbler, he does the skills really fast + his agility really feels good, combined with balance and dribbling he is a top tier dribbler for LB, RB or CM.

Amazing defender for CM or CDM, but average as fullback. His speed saves him while defending as a fullback, but you have to have real crazy reaction speed irl to defend decently with him at LB or RB. As a b2b or CDM, he's really good defending, great interceptions tho.

Bad physique, thougth he was going to feel good, but doesn't, good stamina, but 88 strength feels like 60 thanks to his body type.

+Body type as a fullback. 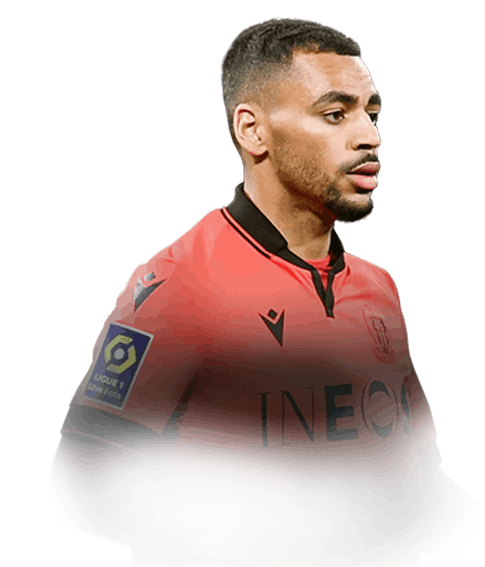 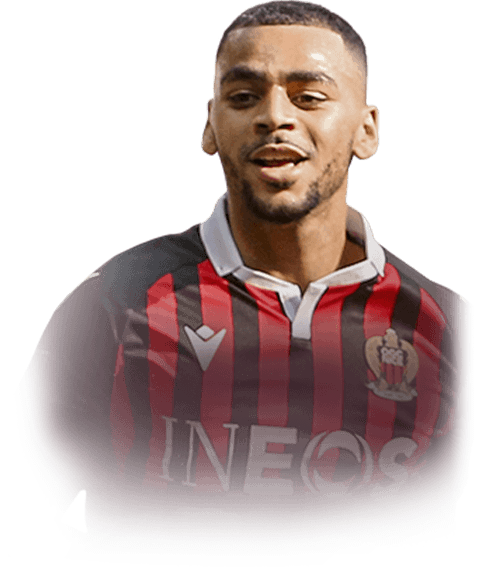 I was looking for a great box to box CDM, and what I mean by that is I keep one of my CDMs in a 4231 on balanced and they pretty much play like a box to box cm. This card plays that position better than anyone I have used this year. Originally I had Signature Renato but he cost so much and I wanted to spread the coins out across the team better. I saw this card which looked very interesting so I decided to give it a go, and...
Read full review 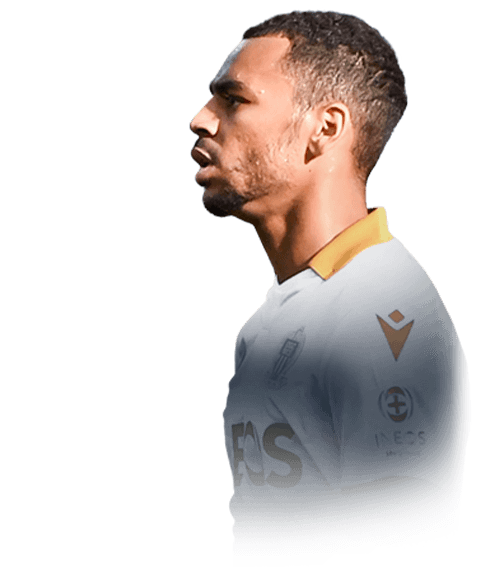 Hi guys! Last Weekend League I decided to try some new versus cards. I did Vini POTM from SBC (he is awesome), I bought Correa versus fire and from rivals I packed Claude-Maurice 84 versus ice. I thought he would be a player for one Weekend League, but now I know he will play for my club to TOTY. I had my best record (15-5) and he helped me al lot of times in extra times.With Atal Signature S...
Read full review

So,Claud-Marice was anticipated to be a stupidly fun card to use as his base card was a CAM with 87 Pace. I picked him up for 53k along with Fire Pulisic!! who I have also written a review on (so make sure you check it out!). I had Claud-Marice on 9 chemistry with an anchor chemistry style to boost his defensive stats along with his absurd pace. He played as my CDM in my 4-2-3-1...
Read full review
0
/600
Update my avatar Dos and don'ts
Top Rated
New
Controversial
Show comments