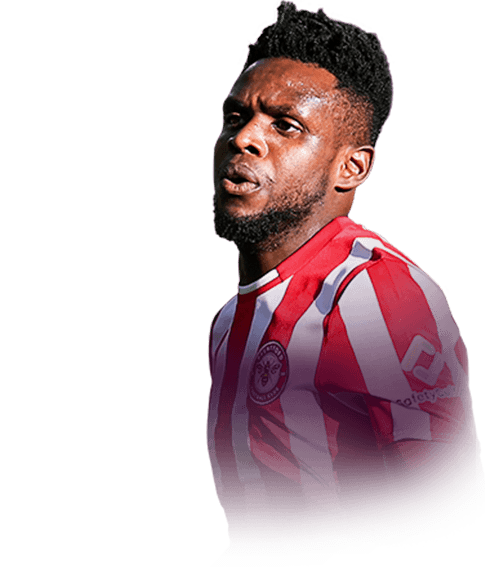 This guy is too cheap, honestly!

I've tried Kante (gold) and Sissoko as CDM's. Not much, I know.But this guy... way way better than them for me. Beast defender, agile, "big guy"... he's just too cheap, imo.
Read full review 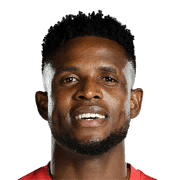 Onyeka is a beast

Hello a Hello guys, i always played Pogba and Allan in my Midfield in the 4-2-2-2 Formation, and it was fantastic. But as Allan got a red card, i had to find an alternative to him for one game. I choose Onyeka and he was breathtaking. He was so absolutely good that i play him since than as my cdm. I play him as the more defensice midfielder next to Pogba so Pogba can be more ofensive...
Read full review
0
/600
Update my avatar House rules
Top Rated
New
Controversial
Show comments