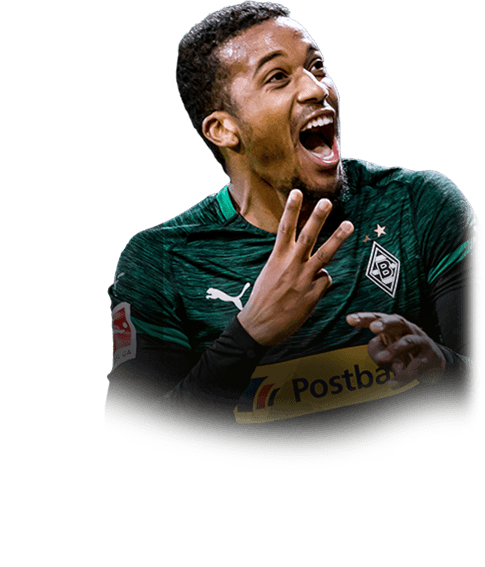 He is good pleyer, use him in LF in 4321 and give him Hawk. I have Mbappe untrade and use Gignac as Striker beacause Mbappe is fast and those two guys in the centre score one Goal after another Plea has in 358 Games 243 Goals and 167 Assist. He is so dangerous in the Box and he wins headers against Van Dijk.

Player in the Box

Pace but with Hawk ist good

I play him in my main team (2.8mio) since one month now. I play a 4231 or 4222 formation with plea on the right CAM position around Ibra flashback, trezeguet prime and lucas potm. I only had around 45k at the moment and looked for solid LM and found him in the dreamsquad and his stats looked pretty decent. So i tried him. If you play Plea with a hunter chem style he will be fast and score goal after goal and give many assists too.THIS GUY IS JUST INSANE (137 game, 128 goal, 94 assists in WL and Div3). His stamina ist also unbelievable good he will check even defenders like van dijk of the ball and his headers are very pricise(around 70 headers scored). All i all i have to say that you should definetly buy him

there isnt a real con