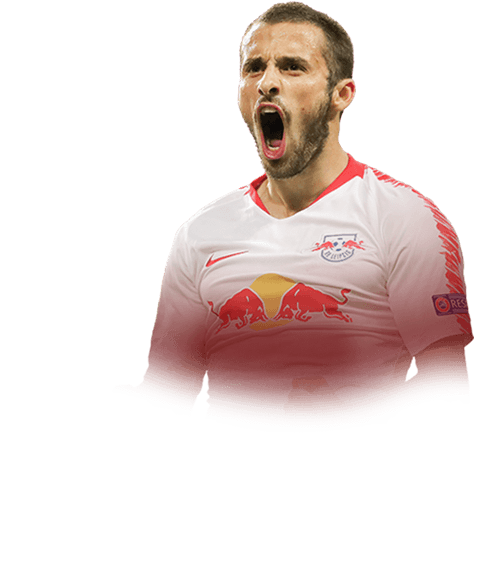 I almost didn't do him because of his reqs but I'm so glad I did, after using Alaba for 300+ games he's so much better. In almost every aspect except in the air. That is his only weakness aerial balls.

I'd say he defends even better than Alaba and is so much quicker, and unlike Alaba, he doesn't get out of position which was the thing I hated the most about Alaba. He really is the prefect fullback. Good in attack, Good in defense, great crossing, Quick, Agile and dcent physicals.

I feel bad for Bundesliga users who didn't do him, he is really good and plays much beetter than a 81. He feels like a 84/85 rated Fullback..

Great in both Defense and Attack

Good passing for a Fullback

Untradeable and Expensive Requirements for a 81 rated

Hard to link unless you have a Bundesliga