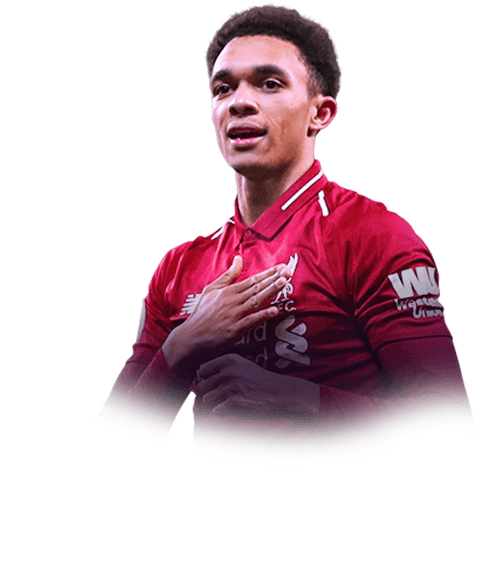 Before you come at my neck for saying he is the best RB in the game.. let me tell you.. yes,he truly is. He is fast on and off the ball,has beatiful passing and can win most headers (anchor chem style) . He is better than valencia,walker,carvajal,meunier and even danny da costa futswap was shit compared to him.