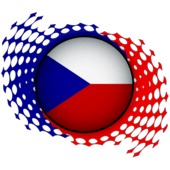 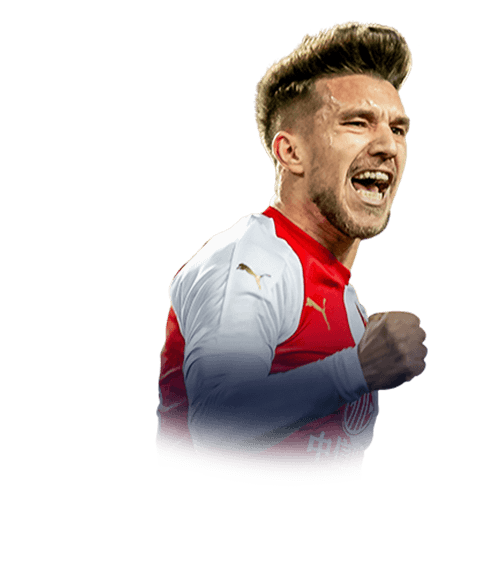 Whatever level you play at, this guy is insane!

I am no pro, but this guy makes fifa so enjoyable at a super low price of around 16K! You may be winning or losing, but when this guy gets on the ball, whatever bad luck or icon insanity just go out the window; his pace combined with agility is what makes this card insane, but what is even more crazy, is the fact he isn't even weak! This makes his ball retention even better and despite his 5'5 height he can still protect the ball and weave within the opposition, and adds to his great level of unpredictability which his 4* 4* combo brings! I mean, his finishing, not to mention for a winger, is second to none. This may be one of the first reviews, but I can see this card being the beast super sup that everyone has that brings fear into the opposition whether it's the later stage of a FUT champs, or a div rivals. I honestly felt the same feeling as that in form lozano last year, and I feel that this will be that type of broken card in the upcoming stages of WL and Div Rivals. Whatever you do, get this guy while you can!

Almost everything you can think of-

And of course, that electric pace he possesses meaning when he gets a yard, he is gone.

His league and nation - almost unlinkable without icons, but saying this, Hagi is a creative idea for a squad builder link :)

Sorry what? This SBC is basically free if you have players in your club, you would have to be delusional to ignore this deal. I have only used him off the bench 6 times in Div Rivals (Division 4) and he has scored two last minute winners and 9 goals. Off basically 3 games, as I bring him on at half time for Werner. I know he is a midget, but dont be put off by this. 5'5 but still scores headers from crosses, and returns the favour, with his 90 crossing. I recommend a marksman chem on him, give him that bit more strength as well as an additional shooting boost. I pray this random team kicks chelsea's arses in the quaters for two reasons: I hate chelsea and he gets an upgrade. Im gonna stop here so I can go play more games with this monster.

All shooting: finishing, long shots, everything

Links I guess? Hard to fit him in a starting XI

I used Baluta for around 15 games coming off the bench, and he is a great player for his price. He is very agile and quick, and he has a good finesse and low driven shot. He is also quite strong for a small player, and is able to push away bigger players. And, he is very good at picking out a good cross or a good pass, along with also being very adept at getting behind the defensive line. Although, he has almost little to no air presence and he doesn't do as well against bigger, stronger center backs. Overall, a good player.

Strength (against weaker midfielders and fullbacks)

Gets behind line well