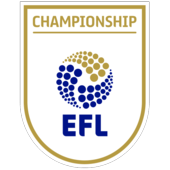 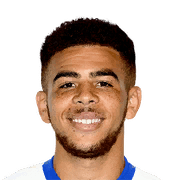 Well... I packed this guy from an sbc and thought i would give him a try since i knew he could be moving to the prem in the summer. But he's quite good, reminds me a lot of Fifa 13 Mayuka. He's fast, makes good runs in behind and he's good on the ball. His shooting is okay, found his shots were quite powerful and for the most part accurate. Strength is average, he wont hold the ball up too well but he wont be brushed off the ball (unless he's against the elite cb's). He does struggle with a few stats, composure mainly, but i think he is worth a try. Would i suggest using him in the weekend league? No (maybe as a super sub?). Would I suggest using him in a sweaty silver team for fun or for silver squad challenges. Absolutely!