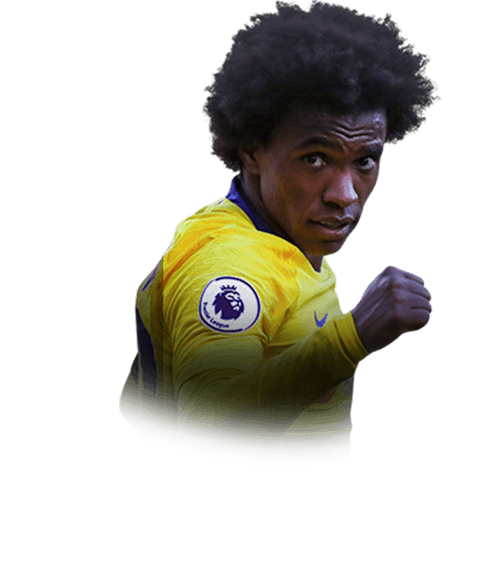 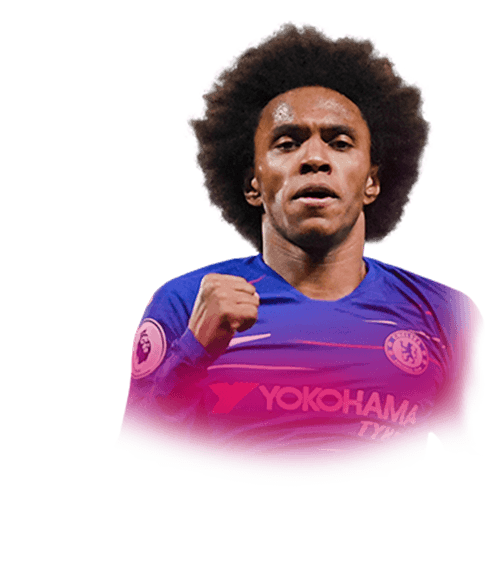 GOAT STAR!? I THINK SO

ok. I was skeptical about willian at first but said f it, what if he's op. Let me just say, he felt like optimus prime rivaldo with a weak foot. Willian is absolutely straight filth. He is disgusting. Willian is absolutely amazing. 7 games. 12 goals and 12 assists. Rivals d4 and champs only. This one game bros, 40 yards out. One of my players heads it to willian. First time snipe top right volley. It was crazy af. He's so f...
Read full review 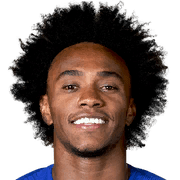 Willian is a fantastic winger. He has all the qualities I look for when choosing an attacking player. He is fast, agile, elusive, and his passing is excellent. He always finds a way to contribute whether he is assisting my striker or cutting inside to score a goal for himself. The only area I would say he lacks in is strength. While this has been a bit of a problem, he makes up for it with his speed, able to beat most defen...
Read full review

when I saw this Willian card I was full of joy because I needed one more Brazilian CAM for my Brazil squad and the EA gods blessed me with this Willian. lets first talk bout his price, I don't think he is too expensive but also not amazing value for coins, especially when TOTS is 6 weeks away you might wanna save your coins but this card is defo worth it. then what's so good about him?. well he is crazy ag...
Read full review
0
/600
Update my avatar Dos and don'ts
Top Rated
New
Controversial
Show comments