I didn't know what to expect when I got him as one of my red cards, as this would mean replacing futmas Son at st (who was at 10 chem with a hunter chemistry style) and moving him to ram. For me he was 100% better than Son there, due to his agility alone, which proved to be great for me. If you get this guy on the ball in the box he's going to score, and if he loses the ball he's going to fight for it. Overall Rashford is a great striker and works great both as a lone and as a duo up front.

6'1, wins a lot of headers near post for me whereas Son would win absolutely none;

Attack positioning and something about the card where he just seems to make better runs than Son, likely due to his high-medium work rates against Son's high-high; 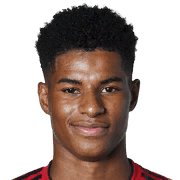 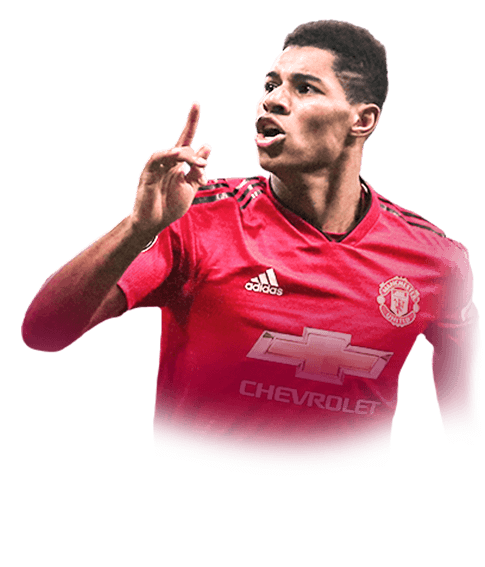 Marcus Rashford has always been a good card and I wanted to try his Headliner as soon as it came out. Fortunately, the EA pack luck was with me when they gave me a free untradeable ultimate pack and I pack the man, the myth, the legend himself: MARCUSSSSSS RASHFORRRDDDDD. I am a typical Gold 2 player in FUT CHAMPS so hopefully he will make a huge difference. In the three games of WL I have played, he's scored at least 5-6 ...
Read full review 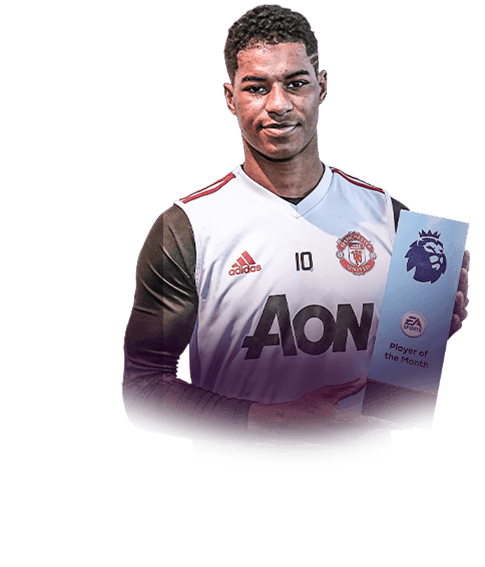 So I spent 320k on this card as I had untradeables in my club worth about 180k. I actually had to sell Pogba so I could do this sbc and dang it was worth it, could not be more happy with my investment. I was also lucky to get around 100k back from the amazing packs that you do get.
Read full review

THANK THE LORD HE IS A STRIKER! No longer will we have to switch him in-game or convert him to LF for 7 chemistry to play him at Striker. One of my favorite things about this card is the plethora of strong links he has, including Pogba, Martial, and even "Big-chin" Kane. With Manchester United on their top form, I would assume many more informs are coming! One thing I want to highlight is his 82 crossing, because it create ...
Read full review
0
/600
Update my avatar Dos and don'ts
Top Rated
New
Controversial
Show comments