Going into this past weekend I was really excited for this promo. Saved up two weeks of untradeable Division 4 rank 1 rewards, and two gold 1 rewards to hopefully be able to pack one of these crazy looking meta cards. Yes. after probably over 1 mil in packs, I got 0, yes 0 walkouts, and only 3 boards. The fifa gods encouraged me to halt, and stop playing this tormenting game. But no, it was time for something new. I recently picked up the fut swaps Da Costa, and I have had the untradeable live Tah, so the links for Havertz were easy to come by. I picked up Kai Havertz for 500k at the very beginning of the promo, and put a hunter chem style on the man, playing him alongside Felipe Anderson otw at striker.

With the Stay Central, Balanced attack, and stay on the edge of the box for crosses directions applied, Havertz was a goal scoring machine.

Pace - (9/10) - With hunter applied taking him to 98 pace even, he was fast. Being 6'2" and with not super high balance, he was quick, but nothing compared to his strike partner (Felipe Anderson). Still he got the job done.

Shooting - (10/10) - Dayum. This man cranks. if it is off a rainbow, a header, green timed finesse, long shot, in the box, just shoot and he will score you a goal. one out of every ten shots though you can expect that, no matter what green timed or not he will hit it just close enough for the keeper to get it, or hit it a little over or wide. But hey, still good enough.

Passing - (10/10) - Look at those stats. They live up to their numbers. He is shockingly good at picking people out. I have 91 kroos and even from striker it is noticeable how much stronger of a passer Havertz is, i'd imagine due to his 98 vision.

Dribbling - (9/10) - The ball sticks to his foot. Not everyone will like how he dribbles, but if you slow the game down and let people run by you in anticipation of your movement, then you will be quite happy with this man. A few of his goals were in result of him getting tackled, yet somehow keeping the ball and putting it past the man. Very EAidsy. Very meta.

Defending - (NA) - Nothing to say, but his heading is excellent. 6 of his 35 goals were headers off of corners.

Physical - (7.5/10) - He is strong, but not strong enough. This is supplemented by his great dribbling when creating an attack. I was never worried about this because he is usually able to slip away fro the attackers anyway.

PS - He is going to get a 5* weak foot upgrade in winter upgrades so he will even be better when that time comes.

Price, will buy back when he gets around 400k.

At CM his stam will lack, playing him at striker negates the ~80 stam. 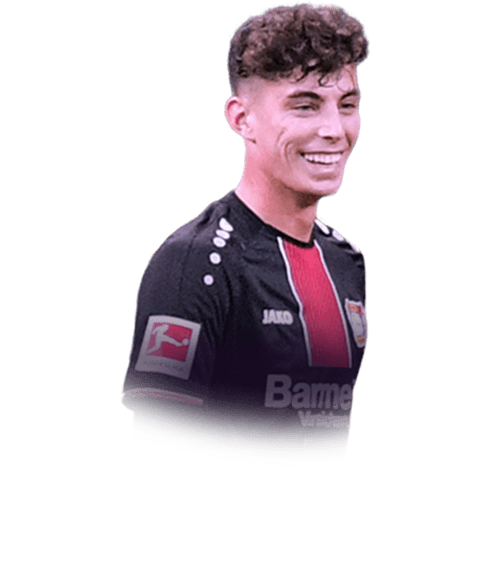 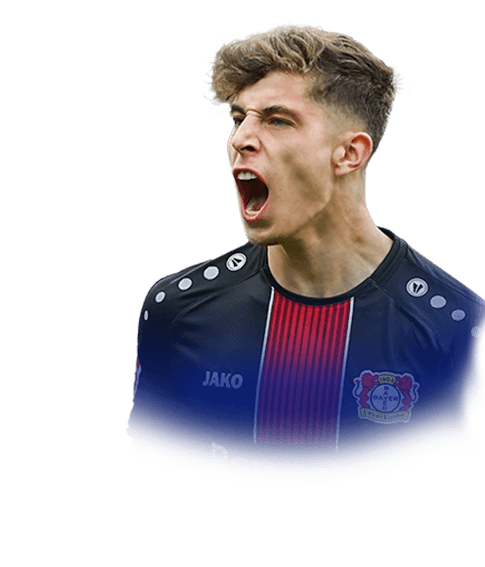 Okay, so this will be my first review ever, however I'm probably going to do it more often from now on since I've been enjoying trying out new players and want to help some of you out. I like to see myself as an above average player but not great. I consistently get gold 2 for the TOTS rewards and can push to gold 1 when I'm enjoying gameplay (rarely). In divisions I currently play in Div 1. Like most peo...
Read full review