When I learned how cheap and easy the Squad Building Challenge was for this card I thought why no, I don't have a good Ligue 1 striker for objectives anymore. I completed him and built a very basic Ligue 1 squad around him featuring Rabiot, Kimpembe, Upgraded Depay and Headliner Marquinhos, I would switch formations to a 4-3-3(4) playing Depay at LW and Nakata at RW. I expected a few headed goals and some decent finishing after applying a Finisher Chemistry Style (which gives Falcao 99 Shooting in every stat apart from Penalties which is 98). I was shocked and overjoyed to discover that this man finishes everything from everywhere, with minimum effort to guide the ball into the top left corner he hits the target 9/10 times. His small and stocky frame allow him to hold the ball well and beat defenders better than some of his taller counterparts. I can be honest and say his stamina could be better and his defending is pretty poor but that's not his job, it's not his fault if you're making him track back to the edge of his own box all the time.

In short if you give him good service he will convert your efforts into goals without much trouble. 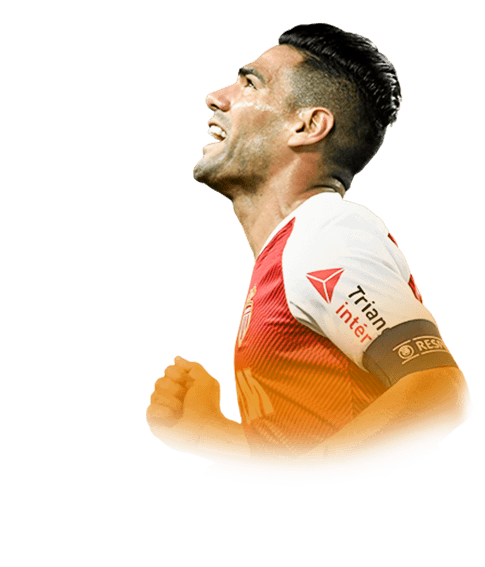 Rivals: DIV 4Weekend League: Gold 2 mostlyI don't think this review will be published by the time the SBC is over, but I'm gonna write it down anyway. So up until recently, I have been using UCL live Cavani to partner my RTTF Ben Yedder upfront. The idea was to have more dimensions in my attack by having two opposite type of players. Cavani scores many goals for me, he delivers, but sometimes can be...
Read full review 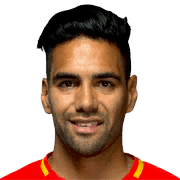 Well, no matter which FIFA you're playing, Radamel Falcao is a good and cheap option for you Ligue 1 squad. With just a few options in this very beggining of FIFA19, UCL Falcao is one of the best strikers to use. You might be scared by the
Read full review
0
/600
Update my avatar Dos and don'ts
Top Rated
New
Controversial
Show comments