Remember back in FIFA 17 – especially PS4 users – when there weren’t a million Icons available, SBC’s were something new and the only God you knew was Loïc Remy? Man, Loïc Remy was a God amongst men. 4*/4*, insane pace and strength plus back then all you had to do to score was tap the shooting button twice and shazam! A low driven would fire into the net. Those were the days.

Until the day Manchester City signed a young Brazilian with FIVE STAR SKILLS AND FOUR STAR WEAK FOOT. He was 78 rated, so how good could he be? Well, he was insane, he scored from everywhere and people rage sold their homes after playing 40 games in just one weekend all against Gabriel Jesus (and probably Loïc Remy as a sub).

Today Gabriel Jesus is equipped with a 3* weak foot. Or so it says. That is the biggest lie you’ll hear from now until someone tells you, there is no kick-off glitch. He does not have 3* weak foot, nor 4* star, not even 5* star weak foot, for that implies that there is some sort of WEAKNESS in his foot, which there plain and simple is not. Inside the box, it does not matter how you shoot or which body part you use, he will just score anyway. He is a glitch in a very glitchy game.

Apparently, the combination of 91 pace, 88 shooting and 91 dribbling were the exact things required in resurrecting Frankenstein’s Jesus Monster (no blasphemy intended). He is the reincarnation of his former beasty self we all loved and hated back in the days with no content (Movember in FUT 17 was amazing, though) and no spare time during the weekends.

I was a little concerned about his price – got him for 480 k on PS4 on Friday – but after he scored 19 goals in 14 games and made 8 assists (all FUT Champs) I must say I’m blown away. I’m in awe of this absolute machine.

Do not concern yourself with his price as he is worth every penny. But maybe wait until Fut Birthday, there is a chance he will drop in price. I do not care, though; I’m not selling him until… Until we get Flashback Loïc Remy.

Nah, won’t sell him by then either. 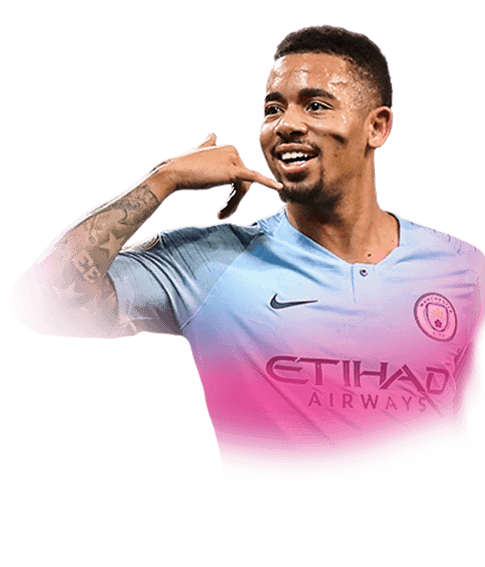 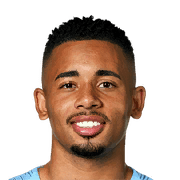 I was lucky enough to pack his UCL version of the card which i can say is identical to the normal one i used before that! this review is based on combined 50+ games played with the two cards in div 5 and 4.55 goals and 17 assists , with a hawk chem style playing ST around 350k worth of EPL players in the squad.First thing i want to mention is that the definition of "OP" is not the same as it was in the previou...
Read full review 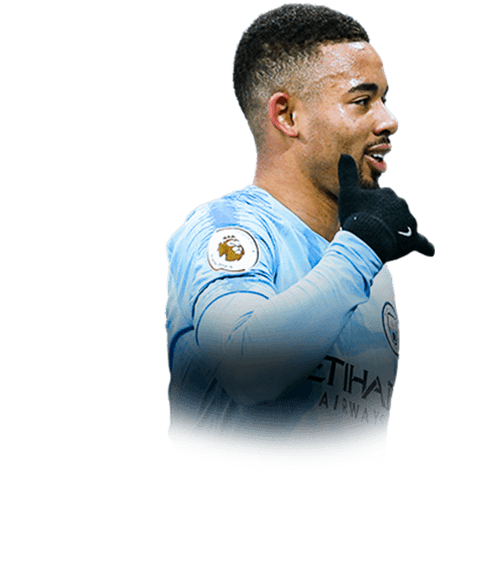 Thanks EA you made me find it red

Found among the players choices of the WL prizes, I was initially hesitant to replace Aguero with this card, but since the WL had not yet started I decided to give him a chance in division rivals. I had 4 games, and now I wait for tomorrow afternoon to sell my Aguero. In 4 games, division 4 - 1670 skill points, 5 goals and 6 assists. Paired with Firmino FUTMAS they are simply perfect for my type of game: offensive cuts and ...
Read full review

This player touched me in a nontransferable reward, I have to say that I use it with the chemistry style HUNTER and it is a beast, it is great and everything goes to the goal, nobody surpasses him in speed, only knocking him down or missing him.All passes to the hole picks them up and finishes very wellBefore I used the gold, but I love it even ...
Read full review
0
/600
Update my avatar Dos and don'ts
Top Rated
New
Controversial
Show comments