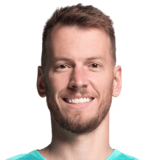 I came up against this card in fut champs and thought nothing of it really util i starter trying to score and what the... i was so confused how can a card so average be so good. i kept trying and kept trying but it was ridiculous nothing was getting past him. After the game i bought his card and it played the exact same for me it was outrageous, opponents would try and try but somehow this beast would just save everything. I had Ter Stegen in goal and replaced him with Neto and i have not looked back since for a fraction of the price and imo a much better card Neto is a must have in any team. one thing i would say however is his handling is not the best.

had areola and he was not the best of goalies, so i decided to get neto as i had used him before and he was alright. AND oh my god he's so flipping OP. He saves almost everything and i dont even know how he makes most of these saves but he's insane. Only prob is he concedes some weird goals but it aint that deep. But in general he's an amazing goalie, better than coutrois and three ratings lower

ONLy 9k most of the time 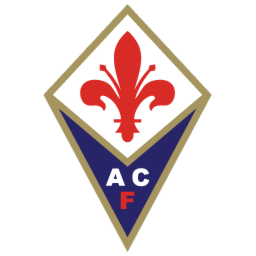