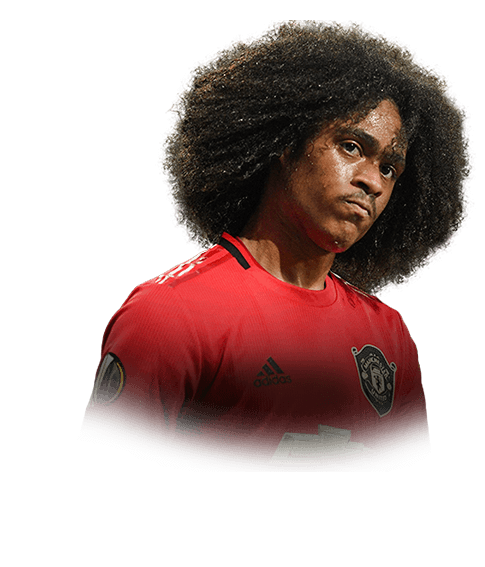 -
Sub out
Upcoming Matches
P. Chemistry
Squad chemistry
ST
79
RW
81
LW
81
CF
81
RF
81
LF
81
CAM
79
CM
72
RM
79
LM
79
CDM
62
CB
56
LB
61
LWB
65
RB
61
RWB
65
Reset
Basic
Sniper
Finisher
Deadeye
Marksman
Hawk
Artist
Architect
Powerhouse
Maestro
Engine
Sentinel
Guardian
Gladiator
Backbone
Anchor
Hunter
Catalyst
Shadow
Comments
Reviews
0
/600
Update my avatar Dos and don'ts
Top Rated
New
Controversial
Show comments
Top Reviews
Only logged in users can submit a review
A review must be written in English
At least 200 characters are required.
Compare this player to other similar players you have used(optional).
If you import your club to FUTBIN or send us an image with the player data(fill the form below) your review will be marked as verified.
Include what you liked about the player in the pros area and what you disliked about the player in the cons area.
Your review will be manually checked during the next 24 hours.
Chem Style Used
Formations
Position
Rate Player Base Stats (1-10)
Pace
5
Shooting
5
Passing
5
Dribbling
5
Defending
5
Physicality
5
Most Used In:
Submit Review

For the price of this card it was way better than I expected as he seemed to always be in the Correct positions whenever an attack began he was always at the back post ready for a tap in or a powerful shot across the goal. he worked very well for me in the right forward position I would strongly recommend you use him there and i also used the engine chem style to make the passing bearable overall i would say avoid using his right foot and you have a good right sided player.

I've played with him in a 4-3-3 formation. He is very good at shooting. His shotpower is superb. He is a very good super sub, but he is not a man to start with. It exists much better alternatives. Chong is a good substitution because of his energy.

Let's be honest here, nobody saw this card coming out, but when it did it was a pleasant surprise as a united fan to see a younger player getting a good looking gold card, and for 30k it would've been foolish not to do it. I wish i hadn't done it.

To start on a positive, his pace has the ability to leave a defence for dead, especially with an engine chem style strapped on, it was a joy to deploy his speed with a through ball, and he's through on goal, only the keeper left, he shoots..... And its out for a goal kick. Every. Single. Time.

His passing? Lackluster. His dribbling? Clumsy. His physical? he has less strength then my nan and she's been in an urn for 3 years.

So sadly Chong will now become that odd player that sits in my club until a sac comes out where i can banish him forever more.