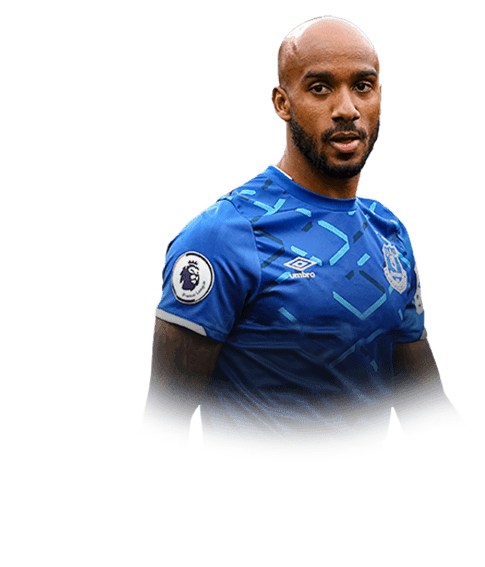 To be honest, when I first saw the new season objectives I was quite disappointed but after being forced to use Futmas Delph for the Icon Swaps Challenges I was pleasantly surprised.

Firstly i play Delph the Dolphin in LDM with Ndidi inform, Ndidi stay back, cut passing lanes. Delph play with this instructions: join the attack, i attachd him a catalyst chem style and that guy is amazing. He scores goal, and he gives assists, and he's defendig. Dont trust for EA the stats is not true. ;) Give him a chance. I play with him in Div. Rivals

and he played in 6 match, scored 4 goals, and make 3 assists.

-He has better finising then Douglas Costa

I had to use Delph because I sold my old CM ( IF wijnaldum) so I could finish the premier league SBC.

I used him in a 3-5-2 partnered with IF doucoure in CDM and Delph was the complete stand out, he felt extremely quick and agile and tackled every player I came against. He even won sprint races against IF Ronaldo and other quick players. He never failed to impress me. He always played better than i expected him to. His workrates felt good in game and he was great defensively.