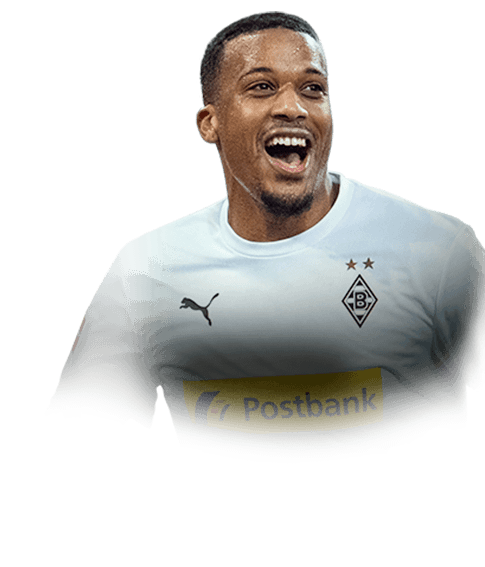 I originally had 83 rated Werner as my main striker and felt I was missing something, so I bought Plea for a steal at 20k coins. It has been about a week now and Plea is the cheapest and best striker replacement that I have found in the Bundesliga. This card overall is so cheap for its stats and is the most reliable striker card in the Bundesliga that is under 50k coins. For comparisons sake I typically play on Legendary or Ultimate on Squad Battles, and in 54 games I have scored 39 goals and have had 36 assists with Plea. I would suggest slapping the Hunter chem style on him, but the Hawk chem style is also a good option to make him even better. He needs a chem style to be OP! If you are just getting into FUT or just want a super-sub or an all around good striker card in the bundesliga, then this is the card for you. Roughly 25k + well rounded striker = OP!

5) 84 Heading accuracy (I score a decent amount of headers)