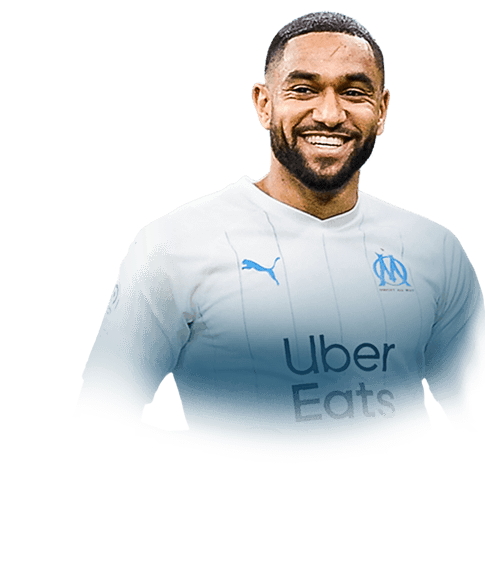 After playing almost 300 games with Delaine’s league SBC card (actually liked that card really much, bit expensive tho), I was really happy that EA had released a new French LB from league one. Seeing his 5* in SM and WF made me even more convinced to get this card. At the end I spent about 60K because of some players in my clu??

After 10 games of WL my conclusion about this card is a positive one, he’s really agile, great strength (85 with Anchor), fast (95 with Anchor), defending was decent but could be better and his

passes have been above decent too.

I’ve also changed him in-game to CM a couple of times, where he scored a goal. You could even play him CM/CDM. Overall a great card!

I'm doing this review after 26 games with 86 Amavi. It may be a bit soon but as he is available for a limited time, you may find it interesting to see a quick review before you (eventually) miss this card.

Well well well, what can I say about Jordan Amavier (Amavi + Vier = a southern french word to say "P*nis")? When he joined Marseille, he stood up quickly and benched Patrice Evra. Although last year he was completely shit, he slowly got a better level this season.

The main goal of this Fut Birthday promo is to release cards and give them a boost with a maximum WF and/or Skills stars upgrade. Considering the poor choices made in the cards released on packs (another Mbappé card, Hazard because he already has a big SBC, and overpriced PL cards made to sell FIFA Points such as Rashford) , I got a bit excited when EA released this Amavi as an SBC.

Although the requirements are a bit too much for an 86 rated LB, this card is hella fun to use, really effective as a defender (with GUARDIAN CHEMSTYLE), and it also allowed me to put back in my squad Future star Bouba Kamaramos (which made happy the fully biased Marseille Fan that I am).

If you have to choose between 86 AMAVI and 85 Futmas MENDY: