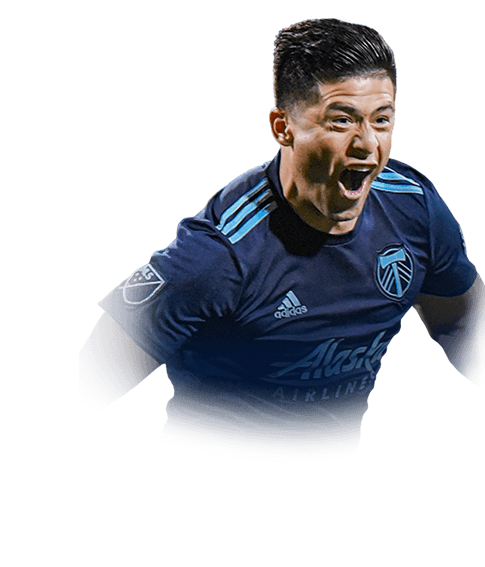 -
Sub out
Upcoming Matches
P. Chemistry
Squad chemistry
ST
81
RW
86
LW
86
CF
83
RF
83
LF
83
CAM
84
CM
86
RM
88
LM
88
CDM
87
CB
86
LB
89
LWB
90
RB
89
RWB
90
Reset
Basic
Sniper
Finisher
Deadeye
Marksman
Hawk
Artist
Architect
Powerhouse
Maestro
Engine
Sentinel
Guardian
Gladiator
Backbone
Anchor
Hunter
Catalyst
Shadow
Comments
Reviews
0
/600
Update my avatar Dos and don'ts
Top Rated
New
Controversial
Show comments
Top Reviews
Only logged in users can submit a review
A review must be written in English
At least 200 characters are required.
Compare this player to other similar players you have used(optional).
If you import your club to FUTBIN or send us an image with the player data(fill the form below) your review will be marked as verified.
Include what you liked about the player in the pros area and what you disliked about the player in the cons area.
Your review will be manually checked during the next 24 hours.
Chem Style Used
Formations
Position
Rate Player Base Stats (1-10)
Pace
5
Shooting
5
Passing
5
Dribbling
5
Defending
5
Physicality
5
Most Used In:
Submit Review

1.0
He is not what he looks like
5 users liked this review

So, I got this guy on the guaranteed pack. Of course it was a lose, but when I looked closely at his stats he looked really good. I also got Vela on my player picks, so I tried both to see if they are good.

This guy is really fast| No doubt about that. His defending could be better, but for a RB he can handle himself...But now comes the worst part. His passing. This guy has 4 star WF and insane short and long pass. But ingame his passing is terrible. I did 4 matches with him on the squad where I finished with more than 85% passing accuracy. But it could be around 90% if it wasn't for Moreira. His first touch is awfull. He misses 80% of the passes. My opponents scored about 5 goals on those matches, all because of Moreira poor passes.

Did you pack him untradable and want to know if he is worth using? No, he's not. Use him in SBC's, or just discard him...