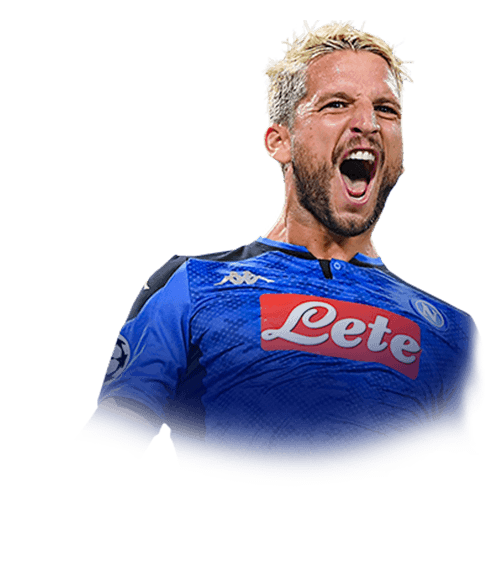 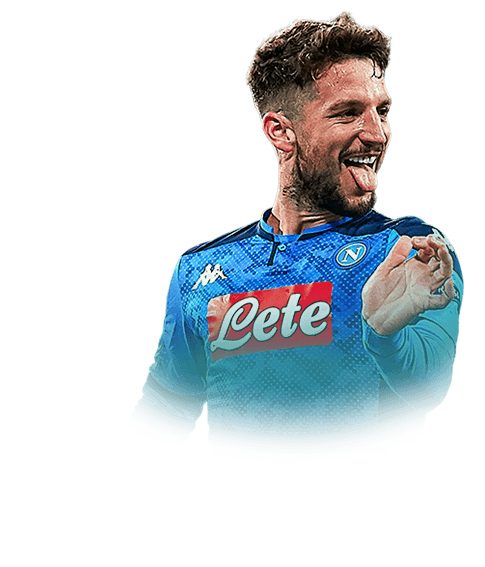 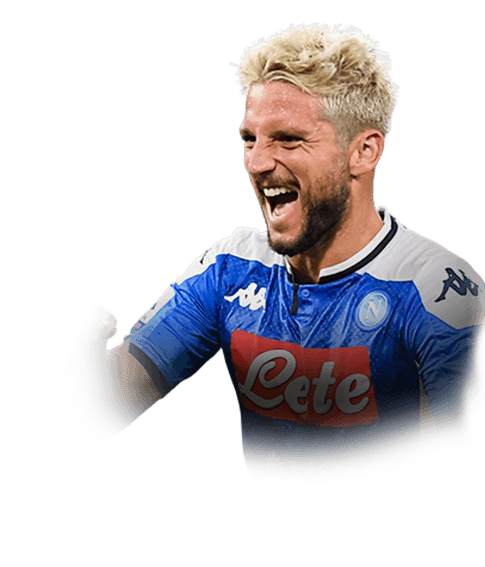 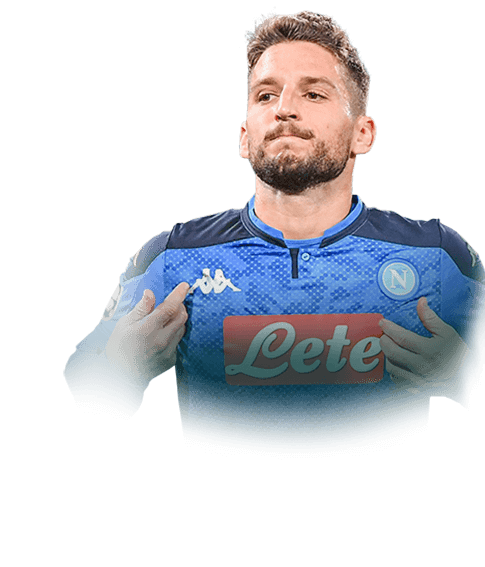 Mertens can easily score when put in the correct position but if faced against any strong defenders he will struggle.He will be pushed off the ball 9/10 with the 1/10 being if you get a lucky bounce.
Read full review
0
/600
Update my avatar Dos and don'ts
Top Rated
New
Controversial
Show comments