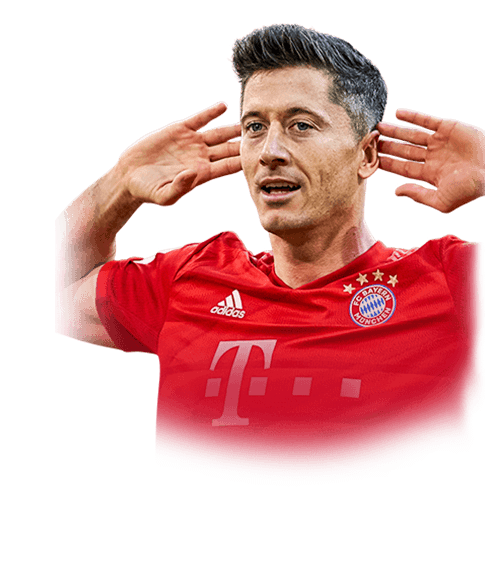 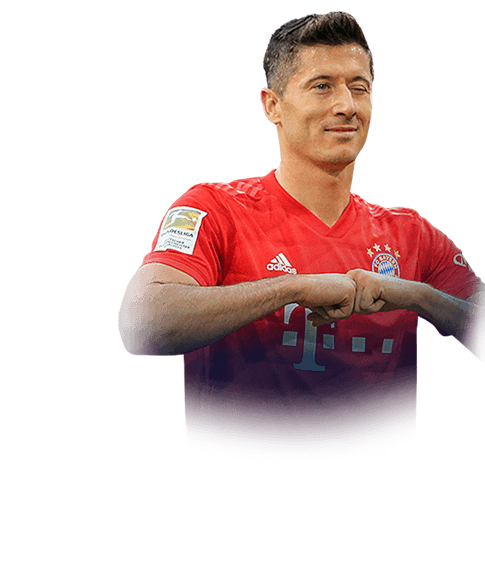 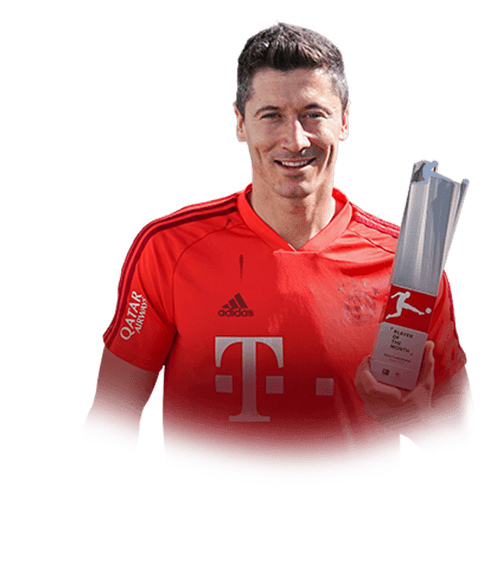 Lewandowski this year almost feels like a cheat code, he is just truly amazing to play with and super easy to score goals with him as well. He is banging in goals every match and I cant express how good he really is. I am not a very good fifa player and this early with people having low rated team maybe making him look too good but I just cant make out any flaws in this card. First of al...
Read full review 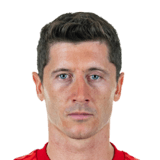