First things first, this is by far the best player i have ever played with ( this include 91 ronaldinho, 94 zidane, 87 dalglish, and of course regular neymar). I have only played with hes regular version before this one, so i don't know the difference between this one and the boost one but let me say this. The diference between this version that is only at 94 at the moment and the 92 is HUUUUUUUGGGGGEEEEE. When i first started playing with him he felt so much better, even tho hes 92 is really good. Everything good about Ney is increase, he feel so much quicker with the ball in hes feet it's unbelivable, he passing is extremly good and lets talk about what's best : hes shooting is fenomenal, he can score from anywhere near or inside the box and with both feet!!! I would obviously recommend to everyone that can by him to buy him, but i know he is a very expensive player, but he is a player that is gonna save ur ass in WL, that i can guarentee you.

-defense (not like ur buying him for that anyway) 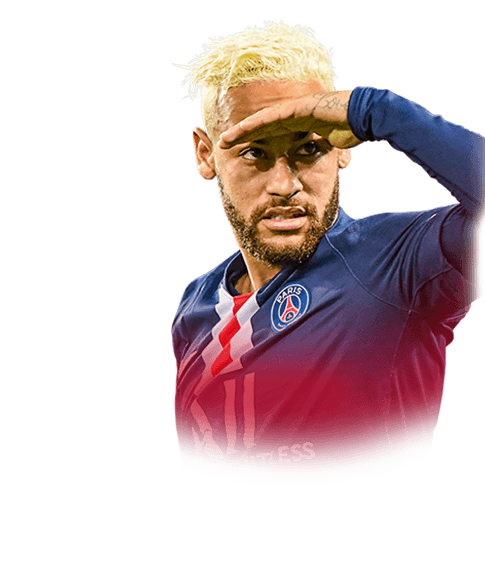 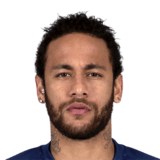 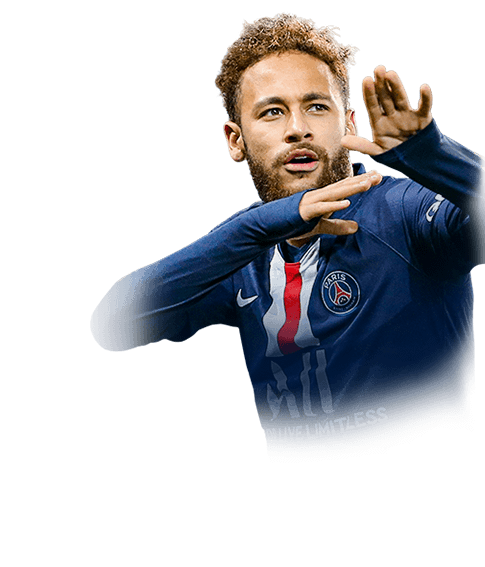