This is my first review and it is because this card is one of the weirdest ones I have ever witnessed. When I got him in an untradeable pack, I couldn't believe my eyes. I was so happy because not only did I receive a TOTY player, I also received what is supposed to be the best GK. Therefore with the expectation to never conceive a goal anymore I could not have been more disappointed. This card is so bad, it puts bronze GKs to shame. He basically couldn't stop any shots - even if they were right onto him it was a safe goal. When there was a cross he'd run outside and just try to punch it but failed so many times so that my opponent had no trouble to score with no GK in the goal. At his first released he had stats of overall 1 and that is how he feels ingame. EA might have forgotten to change that, who knows. Anyway since I got him in untradeable I decided to just play with him no matter what because how often does one get the chance to play with a TOTY card? Suprinsingly after having conceived 5 goals in a match he becomes the wall he is supposed to be, so you better have a really good attack. Having a GK this bad will end up in improving your defending skills because you just have to, so there's that. After basically having lost 20 matches due to him I decided to try some other chemistry styles than basic because it just couldn't get any worse anyway. Then it finally worked!!! Cat is the Chemistry Style he needs or at least that's what has worked for mine. He now is the insane wall that I expected him to be. 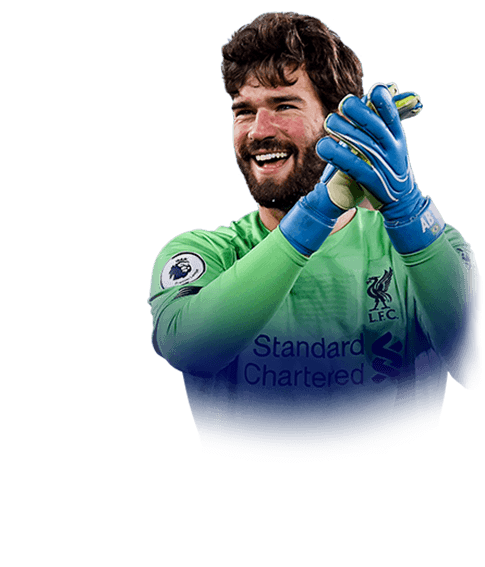 I only created this account to write this review!I packed him in a PL Upgrade SBC.I was very happy to pack a TOTY and one of my favourite reallife player, it was my first TOTY ever. I was absolutely Happy to pack the best GK in FIFA 20.Then I played him this weekend league for the first time. After 16 game...
Read full review 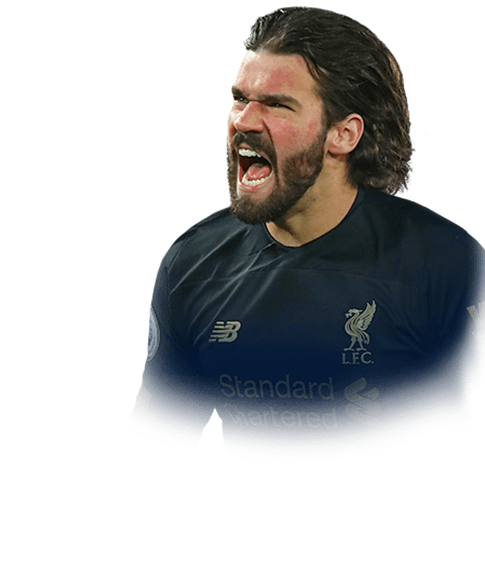 Dont be fooled by the rating

Stay away from this man like he does from every single ball coming at him. I packed him 2 days ago and decided to sell my prime moments VDS and give him a chance. Mistake, big one!He is really bad guys, and i am not even being dramatic. I am always getting into Gold1 sometimes even Elite in case i have a good weekend. My record was 19-5 and i swear i ended up 22-8. Not entirely his fault but he didnt save anything, r...
Read full review

The Greatest Lutamma of the Year