What can I say, this player I took to try it, I put "engine" and I played it for the whole weekend league.

He is undoubtedly the strongest CB player in fifa (and I have tried them all including Varane TOTY).

Very agile, punctual and always in the right position, a head monster often saved me alone against 2 attackers, very strong.

He also has the link for De Gea being Spanish, I must say with certainty that he will accompany me until the end of the game.

Rarely has a defender given me so much security .... he is alone in the department.

recommended to try it to believe !!! 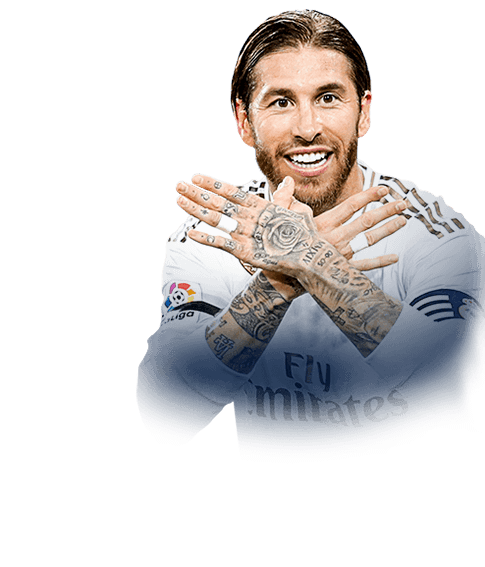 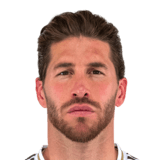 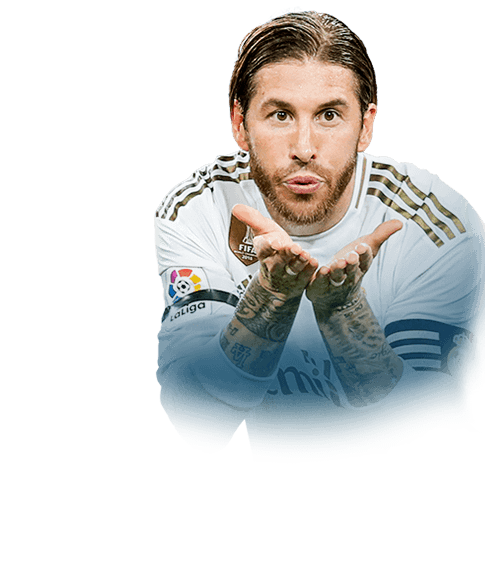 My honest review of Moments Sergio Ramos. I have been using the same back 5 since TOTY. Mid Schmeichel in goal (untradable), baby Roberto Carlos (Swaps), RTTF Eder Militao, Mid Laurent Blanc and TOTY Alexander-Arnold (Untradable). It’s been an incredibly solid defense for me and has served me so well. I have never really needed to upgrade it….until now. As soon as I saw this SBC I knew Ramos was the one I’d been waiti...
Read full review

So I've had some great pack luck this past week. TOTS Salah untradeable from rivals rewards. TOTS KDB untradeable from a PL upgrade pack. TOTS Richarlison tradeable from the Brighton league sbc I completed with players I got from the upgrade packs. This guy was just icing on the cake. I was hoping for a la liga CB to link with Reguilon objective and pair up with my untradeable Maldini (I was honestly most interested in Dieg...
Read full review
0
/600
Click here to verify your account in order to comment Update my avatar Dos and don'ts
Top Rated
New
Controversial
Show comments