James Maddison seems like a nice guy. I watched him couple times when he did interviews and also shot some free kicks on Soccer AM. I liked his casual style and his technical abilities. I'm not a player that spends money on the game, I have never bought any fifa points and my luck has been quite poor, but recently I have been blessed with Beautiful Heung-Min Sonaldo from Guaranteed PL SBC Pack. But, as we all know it's hard to link the guy if you don't rock a PL team, which I don't. So I was looking for one link from the midfield. Maddison's SBC was out then, and I thought: I'll scrap it out with some untradeables. Guy cost me about 50-70k overall and it was one of my best decisions this FIFA. James "No spine" Maddison with engine chemstyle is exactly what you need in a CAM role. He is quick, shoots really well, has a wonderful pass and dribbling. But the lack of his spine is the best thing about him, and I'm not saying this in a negative way. He literally is the most responsive card in the game for me alongside Neymar, Douglas Costa FUT Birthday and Frenkie TOTY, from what I've used. Maestro of the 3/4 is his name from now on. He is like a Victorinox in the attack: handy and sharp all the time. 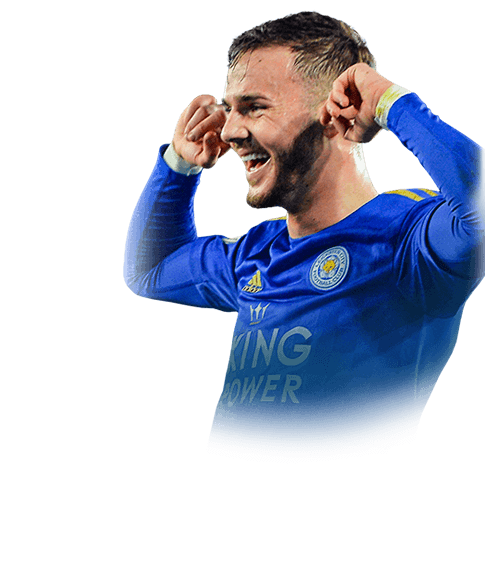 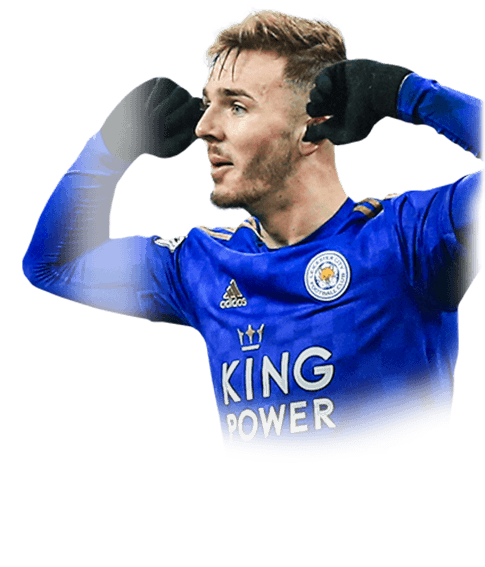 If you're looking for a quality CAM, this is your guy!
Read full review

The Tots that should've been

I've used all of Maddison's cards up till now. I've liked every one of them. I probably was the only one that actually wanted him to get his tots and, of course, I was disappointed when he didn't receive one. Still, I was delighted to see that he got his moments card, even though it wasn't for actually playing football. I'll start off with his pace. I used him as a CAM in the 4-2-3-1 formation with Stay forward, get ...
Read full review

What can I say .... This guy is absolutely brilliant his agility and positioning is unmatched. I've titled this the English Messi and it may seem a bit excessive, but I do have Messi and he is on par with him except for his pace. His position and finishing particularly stand out regardless of his stats. If you a player that passes a lot and rarely takes on long shots, then he is perfect. I can only imagine how good his head...
Read full review
0
/600
Update my avatar Dos and don'ts
Top Rated
New
Controversial
Show comments