Absolutely amazing! Let's be short, is a million coin (if you really have no fodder at all in your club) expensive to get a 5*5* French Barcelona king? It's not!

Dembele is the Ben Yedder of la Liga Santander. He's incredibly fast, agile, incredible dribbler, passes are not top? who cares? He don't need to pass, he just needs to shoot and it's an automatic score!

If Dembele was playing like this card in real life, Barcelona would be champion every year...

Passing: Stats are not maxed out but still pretty good

Dribbling: I never use skill moves and still, it's near to impossible to poke the ball away from him!

Phys: Low physical, Messi too, is it a problem in-game? Sometimes against the Mbabus and the Mendys but still, he's so agile that usually you're just too fast.

Def: leave him up top to keep the low stamina from bothering you at the end of the game.

I was playing a full Premier league team and switched back to a full la Liga one now and quite frankly, he's just so far above the Lucas, Firmino's, Fernandez of the world... He's a fun player and brings much needed hype at the end of the 2020 cycle! 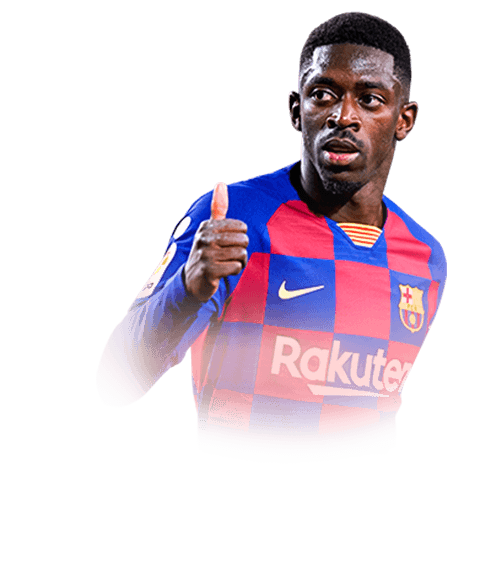 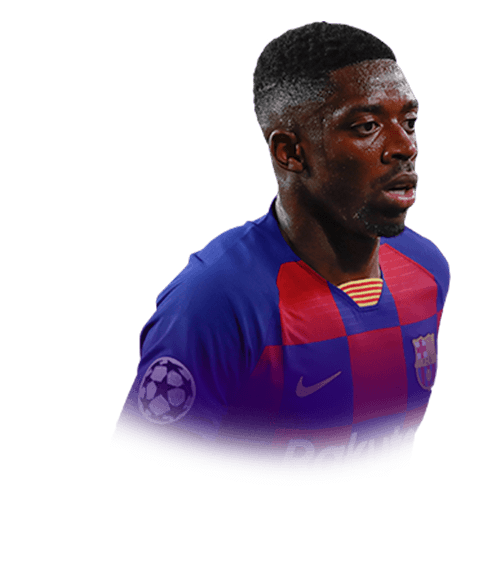 Ousmane Dembele is a LEGEND of FIFA 20. It's hard to think of a team that didn't have his 84 card in it at some point this year. His pace and silky smooth dribbling, combined with his 5 star, 5 star made him a weapon for months at the start of the game.As someone who loved his gold card, I was excited to see that he won the battle over Allan Saint-Maximin for the latest OP French player. Then, I checked...
Read full review 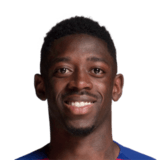