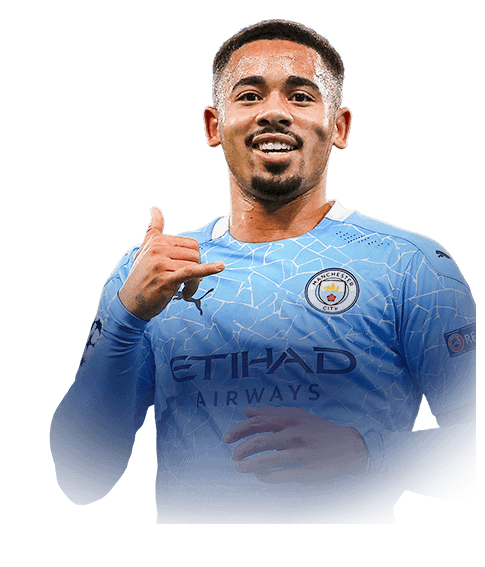 His real-life stats are currently 4 goals and 3 assists in 7 matches in domestic competition. He also received 4 yellow cards and 0 red cards.

I got this card when it was around 85 rated and used it a few times, though he was slightly better than his normal. Bing bang boom now he's 88 rated, so I gave him more of a go. This card is so ridiculous now, that I've pulled out my laptop to write a review about how sick he now is.( cant write review on phone, pretty dumb imo).

very quick, and makes good runs which can break through most defenders.

passing was my main complaint before he got upgraded but now it's fairly decent.

Shooting has improved massively scores in basically everything you would expect and more.

Dribbling is his best trait, you can use left stick dribbling and never be tackled in the box.

I packed this card as soon as it came out and so I've had it since it was 85. just from looking at his stats, this card looks mental, and sometimes he is. But sometimes he's not. For example, this card can play like a card I've never used before and can shoot like an American. But sometimes this card turns badly overnight. One minute he's dribbling like Messi on crack and then the next minute I feel like I've seen Jabba the Hut turn quicker than him. Obviously, the card has dropped up and down a lot recently and if your wondering to buy him or not I would say buy him and try him out as when he is not playing like Timo Werner he is insagne and the man sometimes makes me a little too happy iykyk ;). But overall it's a decent card but probs not worth the money.

shooting (on a good day)

I played this lad at nearly every offensive positon: LM, LOM, ZOM and of course as ST. He is good and his finishing is clinical but on my opinion he isnt worth 786k (10.12.20) (85). The thing that shocked me the most was that his 3*WF fell worse than the WF of his gold card. Another problem is that his dribbling doesnt fell like the stats are suggesting (but I wouldnt say that he is clunky). Dont get me wrong, he is a nice ST (hes too slow for being a winger) but as I said not worth the coins!

I would rather play Rashford (who only costs 200k) + Saint Maximin IF than him...

-Finishing and Finesse shots but only with his Right Foot

-Passing is quite solid

-Doesnt gets easily pushed off the ball