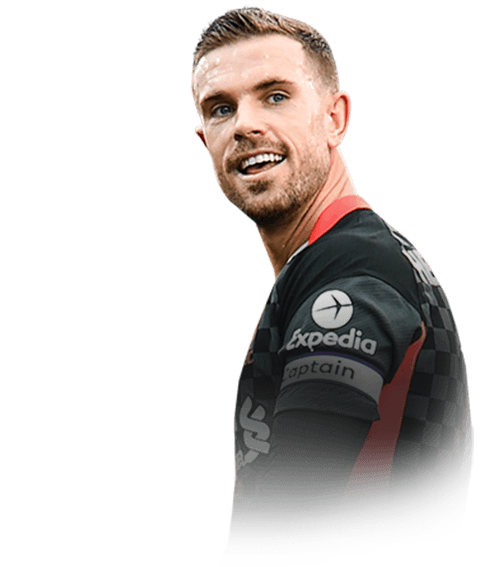 A good reliable CDM. Bought him just the day after he was released and up to today has played 242 games, scoring 13 times and assists coming just shy of 50. Bought him in order to link to SIF Tavernier and the free Beckham card. Up until the end he seemed as a fantastic CDM, cutting the passing lanes and further providing quality long balls due to his high long passing. Decent finishing for the little times where he had to shoot. But as my team was evolving and most players changed, he seemed as the burden in the team. A certain disadvantage is his passing under pressure and pace obviously, giving away nonsense balls costing me games. But overall, bad pace, ok/bad shooting, good passing, ok/bad dribbling, very good defending, decent physicals. And for the price youre getting him you cannot complain

Pace. He never at any point felt fast and was really caught out of his lines countless times, making the team vulnerable in counter attacks and generally fast players, which nowadays most people use. His lack of agility and balance make it difficult for him to thrive under pressure, which leads to wrong passes at critical stages of the game.