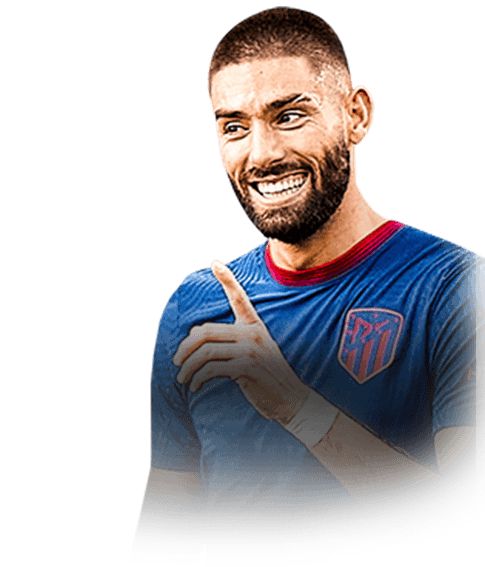 I used him in this weekend league as a striker and he is a killer awesome dribbling awesome shooting but not passing i will try him as a winger this week i hope he will play as good.

I decided to go with Carrasco SIF 86 for linking RB Llorente. My expectations were high because in past years (FUT 19 and 20) his normal Gold card had been a machine for me. Played him on Eingine as a LF in 4321 with tactic instructions as a False 9. He did not disappoint.

His Pace feels good, but particularly his Dribbling is what makes Carrasco great in the game.. His Finishing is alright but no more than that. Scored 6 goals with 14 assists in 30 WL games.