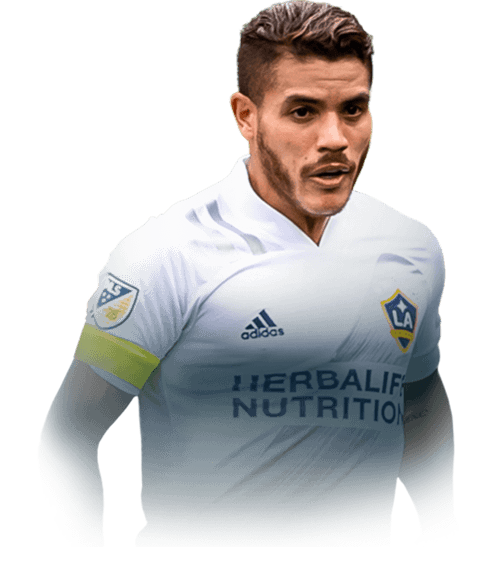 5
Sub out
Upcoming Matches
P. Chemistry
Squad chemistry
ST
83
RW
86
LW
86
CF
86
RF
86
LF
86
CAM
86
CM
85
RM
86
LM
86
CDM
81
CB
76
LB
81
LWB
83
RB
81
RWB
83
Reset
Basic
Sniper
Finisher
Deadeye
Marksman
Hawk
Artist
Architect
Powerhouse
Maestro
Engine
Sentinel
Guardian
Gladiator
Backbone
Anchor
Hunter
Catalyst
Shadow
Comments
Reviews
0
/600
Update my avatar Dos and don'ts
Top Rated
New
Controversial
Show comments
Top Reviews
Only logged in users can submit a review
A review must be written in English
At least 200 characters are required.
Compare this player to other similar players you have used(optional).
If you import your club to FUTBIN or send us an image with the player data(fill the form below) your review will be marked as verified.
Include what you liked about the player in the pros area and what you disliked about the player in the cons area.
Your review will be manually checked during the next 24 hours.
Chem Style Used
Formations
Position
Rate Player Base Stats (1-10)
Pace
5
Shooting
5
Passing
5
Dribbling
5
Defending
5
Physicality
5
Most Used In:
Submit Review

If you like playing players with a body type and height like Kante, this is the cheaper and best option you can go for.

I tried him as an offensive CDM and as a CAM too and he works perfectly for me, as he is also really fun to use.

I've also tried out Kante, Renato Sanches IF etc and I think this card is roughly on the same level as they are .

The crucial stats for me, was his perfect workrates, his pace and agility that also fits him to the meta if this is important for you, but also very important for me the 4*,4* combo.

If you complete the sbc, you will also get tradeable packs back, so the sbc will cost you max. 50K!

And if you don't enjoy him just put him into an sbc and you'll have almost no loss with him, just try him out!!

Well, the Mexican Gullit without the height. Aside from that, what a cracking plur! Capped off the weekend winning my last 6 games of FUT champs and subbed in this beast every game during the second half. I definitely recommend him as a super sub or however you may use him. Got a goal and 2 assists with him and throughout those games, he dominated the midfield in every way possible. Glides through the defense with his silky smooth dribbling, makes insane passes or plays to setup a goal, has crazy shooting that makes you wonder what position he plays, speedy Dos Santos, and the defense that makes him comparable to Ruud Gullit. Keep in mind, I've played him off the bench even with no chem style. Is he worth doing? Absolutely, he's worth every penny. Can he play striker? Oh yes! Slap a hunter on him, why not?

Jonathan dos santos... where do i start with this guy, this guy is an absolute machine. he is playable anywhere, cdm, cm, cam, you could probably even play him at striker. this guys stats speak for themselves, he has very balanced stats with defense being the lowest at 75. he kind of reminds me of the eredivisie objective player gravenberch but 2x better. dos santos has amazing pace, with 90 pace he can be very versatile on the pitch and can play any position. his shooting is also great, with an 86 shot he can shoot outside the box with his 91 long shot and can also make a run in behind and finish near the net. his passing and dribbling are both solid, me personally, i like a midfielder that can send a good ball across the field. his dribbling is great as he has good agility and great balance, making him super fast on the ball. looking at his offensive stats you wouldn't expect good defense but with dos santos, you get everything. jonathan dos santos has pretty decent defense and physical, if you want to play him as a cdm, i would recommend an anchor or preferably a sentinal. a bad thing about the card is getting him links, some players you could link him with are... jurgen damm, he came out as an objective when the freeze promo came out and gives him a strong link. another good one is lozano, he is mexican and will get him a weak link. there are some other good ones such as opara, lima, long and any other mls or mexican players. overall i think this guy could be an amazing super sub especially for how cheap he is, and if you can start him, congrats.