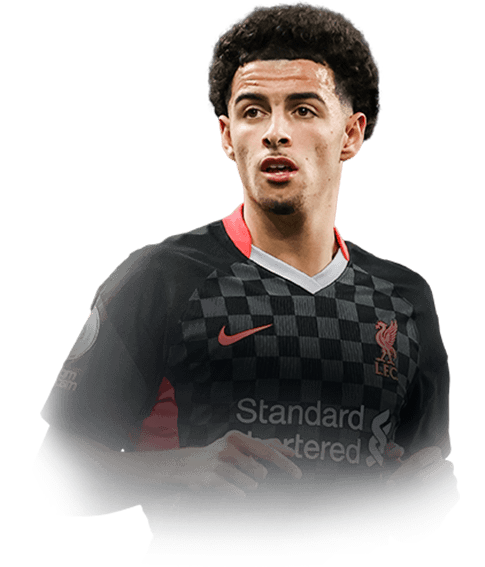 I got the LM version as I needed a left winger who was English and I am so glad I did him. Although he is quite expensive if you are a Liverpool fan or have high rated fodder you should definitely complete him. EA has put him at 4*4* but honestly he felt like he had a 5* weak foot. I used him as a LW who would cut inside for a finesse shot. I am currently 12 games with 9 goals. His body type is not an issue and I haven't noticed any problems with his dribbling. He does sometimes get pushed off of the ball by the likes of Klaiber but once he gets passed them they aren't going to catch him. Even if he does lose the ball he will immediately go after it again allowing him 1 on 1s. His defense is also good enough to possibly play him LWB in a 532 but I haven't tried this out. Overall he isn't a must do card but he is a nice one to have.

Outside the box shooting

I have to say, I only picked this option to get chemistry on my team but after using him in champs I did not regret it at all. I used this card at cm in a 5-2-1-2 (if you can't beat them join them) alongside Wayne Rooney's sbc premium card and they complimented each other well, apart from occasionally left exposed when they were both forward. A lot of people are dissapointed with the speed and agility of the cm card and this is not at all an issue with the lm card. I would say the 95 agility is slightly deceiving but he is still very nimble, especially for the height of 6'1. He is also very quick for the cm spot that I used him in. He is a well-rounded card and with shadow, I thought the defending was good enough to be a top tier box to box cm. In conclusion, this is a very good card which could be used in almost all attacking and midfielding positions. He is a fun card to use and 4* 4* is decent for a cm. So if you can get him, do, but there are other options for the fairly high price tag.