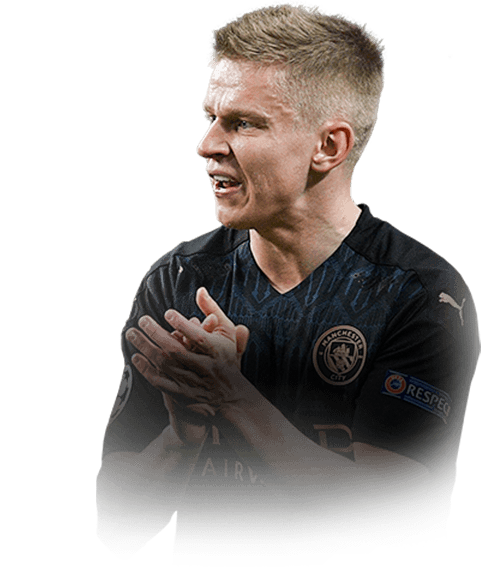 Genuinely he is much better than he looks, yes he is still 300k however he is a lot of fun, his defending is almost perfect and his pace and physicality is far better than what his stats tell you in the video you can see him running against eto'o, mbappe, salah, mane etc... I played 7 games in wl and wow, he was a star. Im a city fan so even though he is a lot of money I still had to do him. He is almost guaranteed a +2 and by the time a lot of people see this city may have already won or lost. I recommend this guy to anyone who wants to have fun and enjoy fifa. I made a video on this guy and whilst the video isn't that long he made a lot of important tackles and a penalty goal to take me to gold 3.

So I have Adama, who’s just brilliant for me, and on first sight seeing this card I didn’t think anything of it, it was only about 6 hours before it expired I had a second look at this card, and thought hang on, with an upgrade, he could be a machine at the CDM position in a 4-1-2-1-2 (2) team. I was right, wow. While he was solid at the left back spot, and you could absolutely play him there, I firmly believe he is best suited to being a lone CDM. I replaced Kante with him because I felt Kante’s passing was starting to let me down, but Zinchenko has completely outshined him in nearly every aspect apart from aggression I feel. He’s faster, and a much better passer. I set up in the 5 back, with adama on 7 chem, who plays as a left back with Zinchenko playing at the DM spot.

Pace - 10/10 - the guy is RAPID, with him having a lean body type with 92 base pace (97 with an Anchor which is what I used) he is able to recover almost instantly, and able to get the team up the field in a flash.

Shooting - 5/10 - I can’t say I’ve actively tried to score goals with him, however if you find yourself in a shooting position, he does has 84 shot power so definitely not the worst.

Passing - 10/10 - The main reason why I wanted this card, I genuinely haven’t seen him misplace a pass yet, it’s on par with Rooney’s passing, and he’s very good as well in tight areas under pressure I feel.

Dribbling - 9/10 - He feels very very responsive and quick to adapt, due to his high pace, sometimes he can feel a little bit clunky when reviving the ball but that’s merely here or there.

Defending - 10/10 - Wow, just wow. In my opinion a better midfield enforcer than Kante, he is able to get in a players face and take the ball away from them and transition into an attack almost effortlessly.

Physical - 8/10 - Still very nice, he can sometimes get pushed off the ball by say a Ronaldo, but by no means is he weak coupled with his aggression, he sometimes gets tired by the 80th minute, but is more than capable to last the 90.

Overall - 9/10 - Was he worth the 350k? In my opinion, yes. He’s everywhere on the pitch in the Kante mould, but he has the passing to influence games like that.

The premier league has 0 options at LB. The only "usable" ones are nominee robertson who goes for 500k and Van Aanholt who goes for 220k.

From Card stats only. zinchenko is better than aanholt and slightly worse than robertson and falls in the middle price wise between the two. if you can do him for free then even better

Review time: I actually really liked him. Felt his passing was accurate he didnt get bullied by attackers and he was quick enough to catch up. He is also very agile making it very easy to defend vs the skill moves and dribbles people were trying.