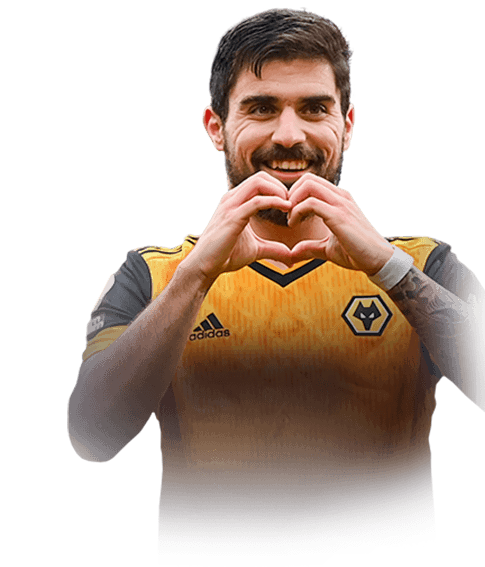 When I saw they released this card I login into Fifa and started banging out Managerial masterpiece because these league player cards are sick especially the Gonzales Guedes card. After I did him I slapped a shadow on him and went into a div rival's game (div 2) and honestly he is great with a shadow he was very quick, I distinctly remember him catching up to a base Cantona. His shooting was decent but I really focus on that because I was playing him at CDM. His passing is the best thing about this card, I had him playing with a mid Xavi (the router) that I packed from the mid and prime player pick. And I can honestly say that he has the same passing in game as Xavi. Dribbling is alright especially with his 4 star skills. His defending was great, he stayed always stayed in position, his AI blocking was great (But who's AI blocking isn't) and his tackles were brilliant which is vital as he is playing at CDM. His Physical is as good as it says on his card. So overall I would say Do this card if it links to your team because it is a absolute banging free card.

Good pace with a shadow

Agility and balance could be better

His stats for CDM are insane, ignore the heading accuracy and place a Shadow on this card, he's pretty much maxed out. Long shots at 91? believe me, get 20, 25 or even 30 yards out and ping a finesse on his right foot and they will go in 60% of the time. people seem to believe the lower finishing on this card will matter but believe me, with 91 composure on the ball, he's not going to miss much. I honestly feel more confident bridge dribbling with this card than Neymar.

very versatile, if you don't want to use him at CDM, you could use him anywhere in midfield. Slap an engine on him, bam, cam.

Sometimes, his defensive animations seem weird/glitched, you will get the ball as you except but he will be a little jarred.

Defensively sound with a Shadow card

I can tell you since the day I packed him on an sbc account behind mane, his normal card has been on my bench till now. He is a freaking legend. I have been waiting for an even more usable card since januari because as supersub he won wl and rival games on his own with beautiful passes and goals. Now his special card has arrived i did him instantly. There are no objectives to much to do for this living goat. His first weekend league match, I was down 1-0 after 12 minutes so I subbed him in instantly 20th minute an amazing assist. Then 2 minutes before half time a screamer from a distance I didn't even know it was possible to score from, well that's Ruben Neves! If your opponent is so annoying that he uses 5 defenders so you can't get trough... No problem just try some long shots and 1/2 is certainly going in (even against inform Nick Pope). If you already have enough attacking midfielders in your club just slab a shadow on him and he could be even better!!

Don't forget this card is just free it is not that you have to sell all your icons to buy this beast, just a little bit off effort and time and there he is the man that is going to change games even when starting from the bench.

Just simply in 2 words: The GOAT!

Misses some pace but you don't notice that in game.