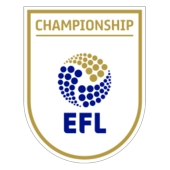 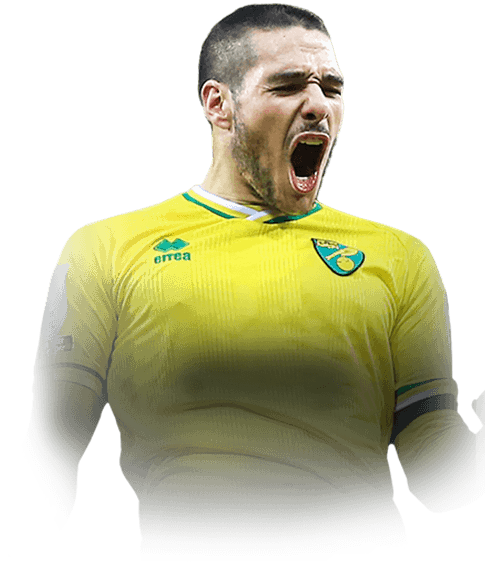 As soon as I saw the new Championship milestone cards, I just knew I had to do them instantly. This is only my second review, so I'll try my best, I might also do reviews on the two other cards that you could recieve. I've played this card in four different positions (RAM, CM, CDM, RM) and I've preferred him in the CM position so far.

He is incredibly rapid in game, and it feels so good to have a player that quick, able to go both up and down on the pitch. His pace might not be the best when playing him higher up the pitch, but it still works incredibly well, so nothing really to complain about here.

His shooting is good, but he isn't exactly the best when it comes to consistent finishing. The best thing about his shooting is the shot power, the finishing and Positioning is kind of meh, but if you play him in the CM/CDM it won't be something that you notice a lot, but when he's attacking, this might be a bit of a flaw, so I'd recommend boosting his finishing as much as possible if he's playing as an attacker.

There isn't really something special about his passing, long and short passing is solid, and so is his vision. The only flaw with his passing is probably the curve, but it didn't really bother me.

He can defend, which is the best thing with this card. Even though almost all his defensive stats are in the 70's, he still does a solid job. He isn't Kante or anything, I'd probably compare him to Bruno Fernandes, and his cards are usually very expensive, so this is a good option.

He's very solid here too. The worst thing about it is probably the strenght, but I've not noticed it too much. The 93 aggresion is what I think helps him the most when playing CM. The stamina is the biggest flaw with the physical. He only lasts about 75 minutes as a CM, but if you use him as an attacker i think that won't be a bother

This card is so fun to use. Especially with the other championship players in my team. I think it's a card worth completing. It took me arounf 2.5 hours, and I don't feel like my time was wasted at all. It's a great option for variaton. I used him on only 8 chem, and on 10 chem, he will probably be even better. If you want something different, definetily do him.

Can play almost every postion

Yo so firstly I have to say it was not in my plans doing him because i was trying to get lerma as he was a fifa 19 club legend for me so whilst doing lerma i got this guy and i just slapped him into my bench, makes my bench look clean so when i was winning 2-0 in the 75th minuite i was like why dont i give this guy a go and wow he was a super sub. So i bottled my 2-0 lead and my opposition made it 2-2 and i was all raged and that and it was the 87th min ish so i was like fuck it i am just gonna dribble w this guy cos he got 90 dribbling and damnnnnnnnnnn does he feel nice on the ball and can dribble. He feels really nice on the ball and i dribbled past my opponents defenders and got a penalty cos this guy was just too good at dribbling uno. So i got the pen but i didnt take it w beundia cos he got 58 pens which is awful so i just took it w someone else. After that game i was like i am just gonan try him so i made a championship x prem team it was pretty standard. I played him in div btw and wow he is defo a good dribbler. Very fun to use i cant put him into my main team cos i have a 532 so i gotta play him as a sub but honeslty wow what a fun card. If you the type of guy who says screw meta get him just cos he is sooo fun and sick. HE scored on his full debut and is very good as a right wing back w those high high work rates. he can defend very well, can shoot and score and yeah wery fun and insane free card. I guess i gotta say well done ea cos unlike eridivise he is 4 star 4 star which is just nice.

Dribbling bro its just too goood

defending is very good for a right winger

shooting- very good at shooting scores most of the times.

passing- very smooth nice passes i havent really tried long passes w him but i tried his crosses which are sick.

Stamina bro i wish he had more stamina cant last a whole 90 probably lasts up to 75-80 at the most.

long shots are pretty wayward but i mean he might score

pens- if he had more it would be nice.